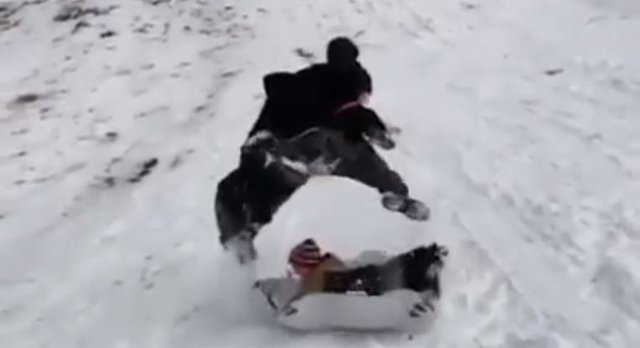 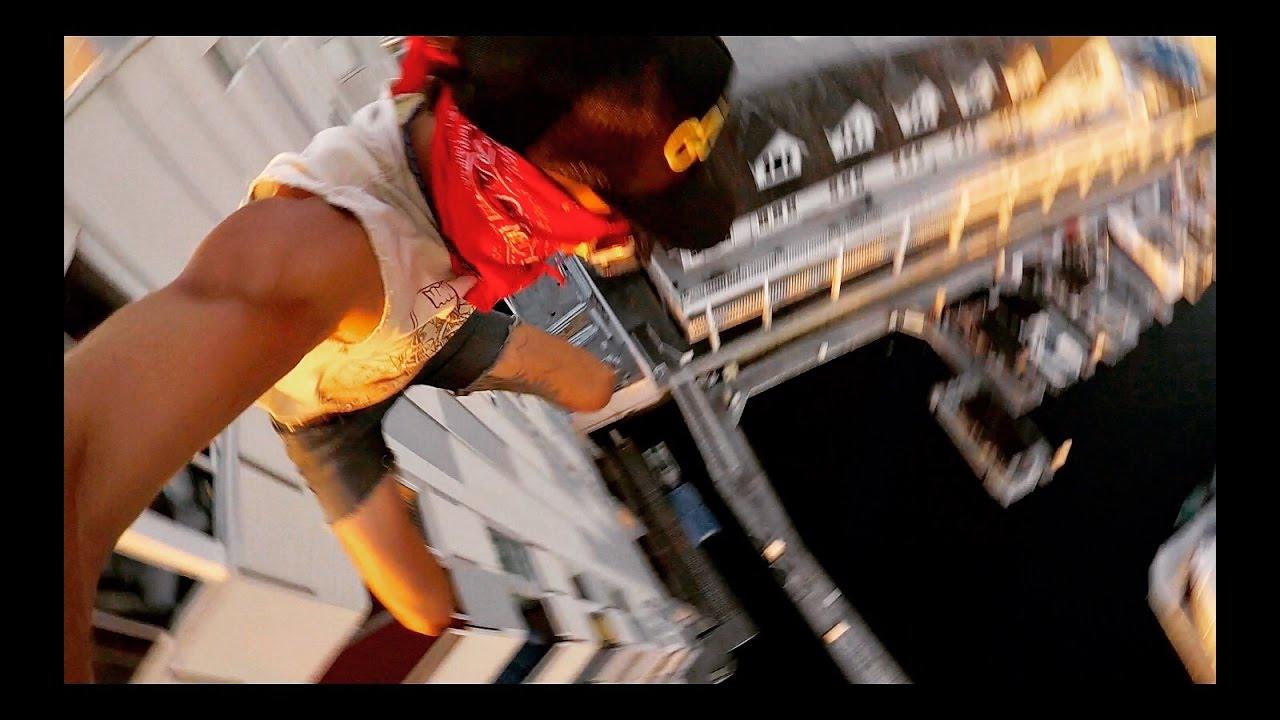 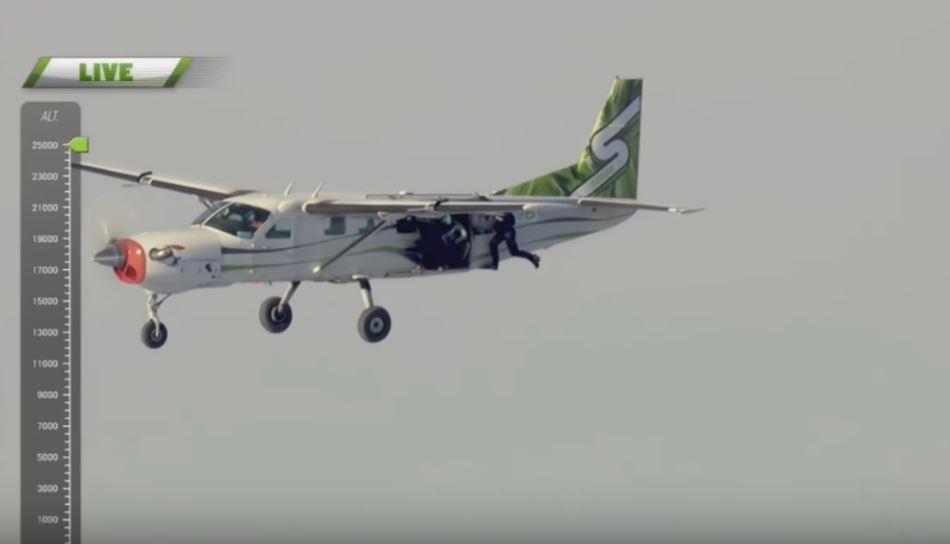 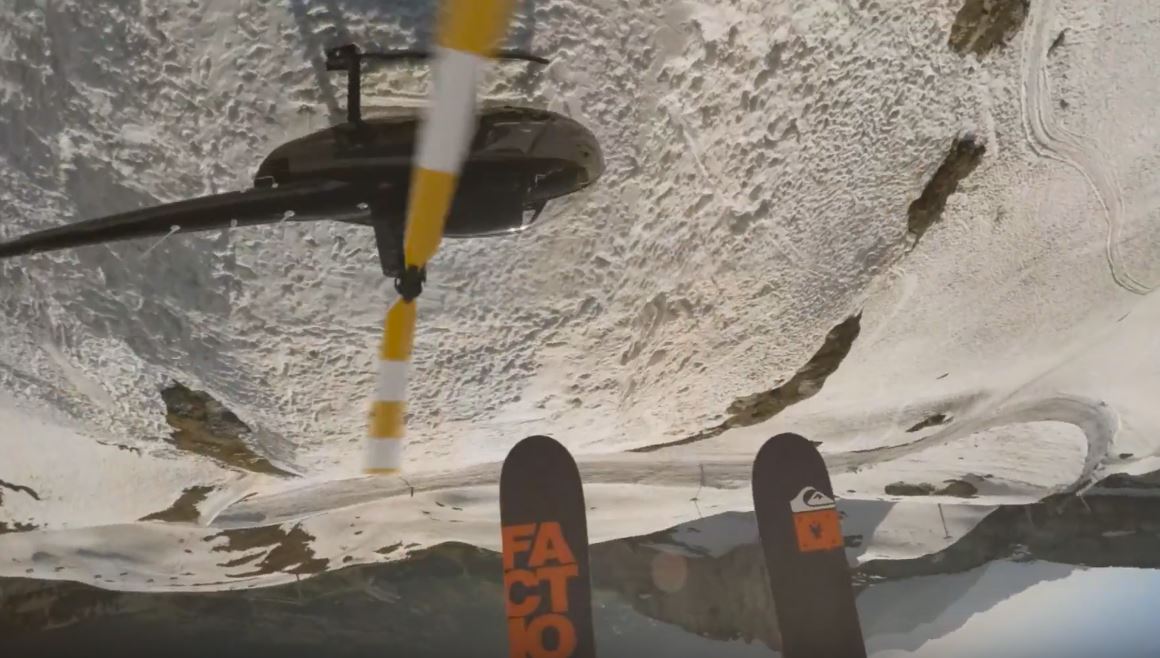 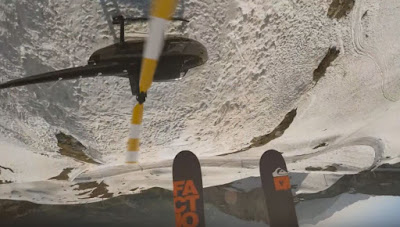 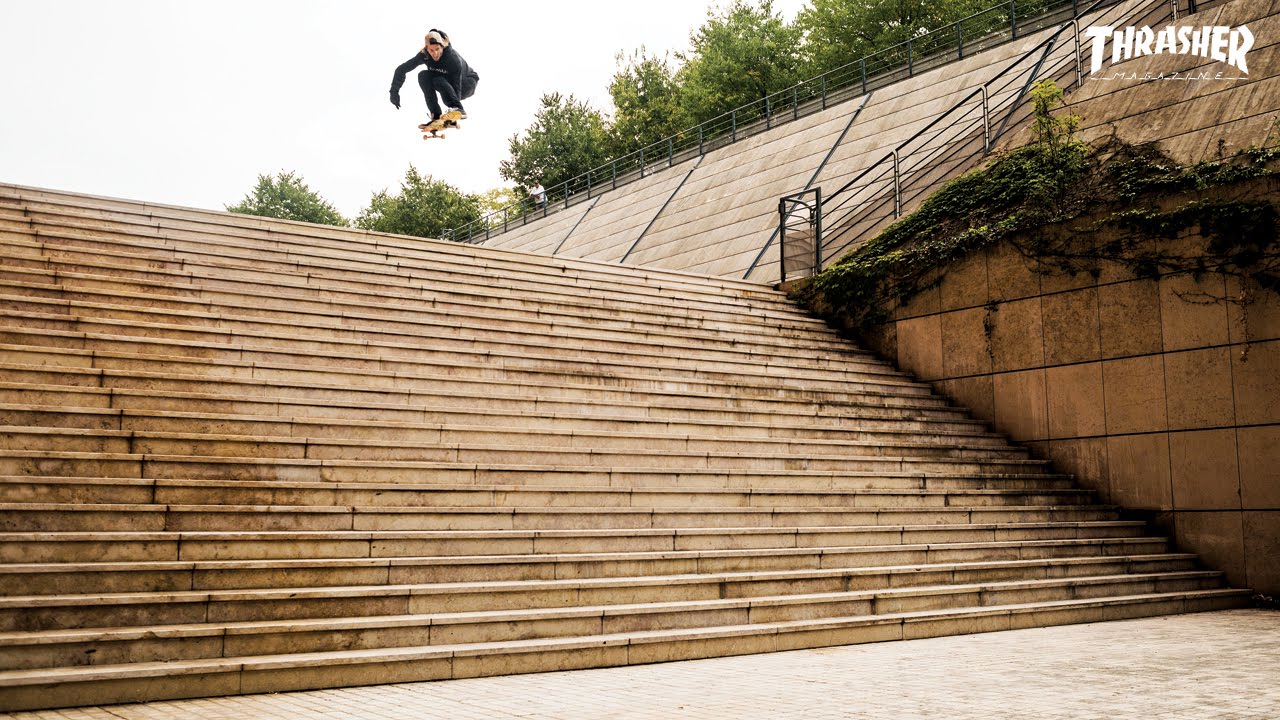 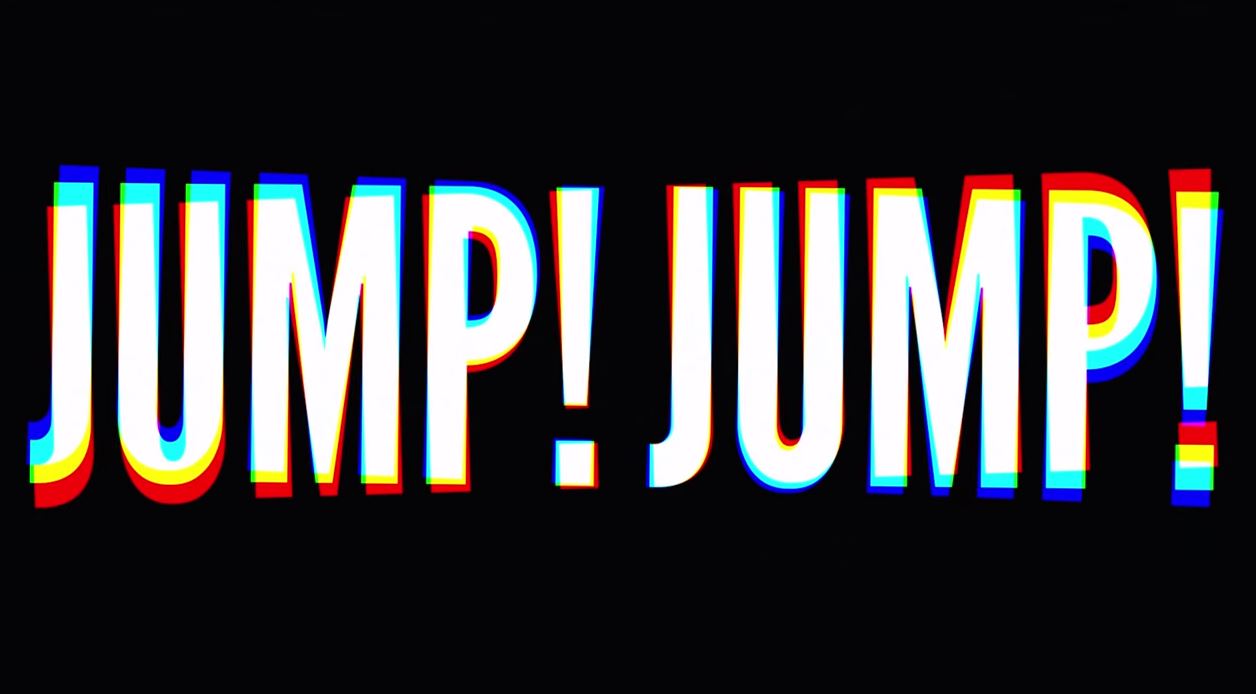 "Two young filmmakers invited 11 individuals to join an adventure to find something we all seem to be searching for... They crossed Europe, Turkey and Greece without a budget but dedicated to go all the way. This film tells their unscripted story carried by an original soundtrack performed by a live orchestra." 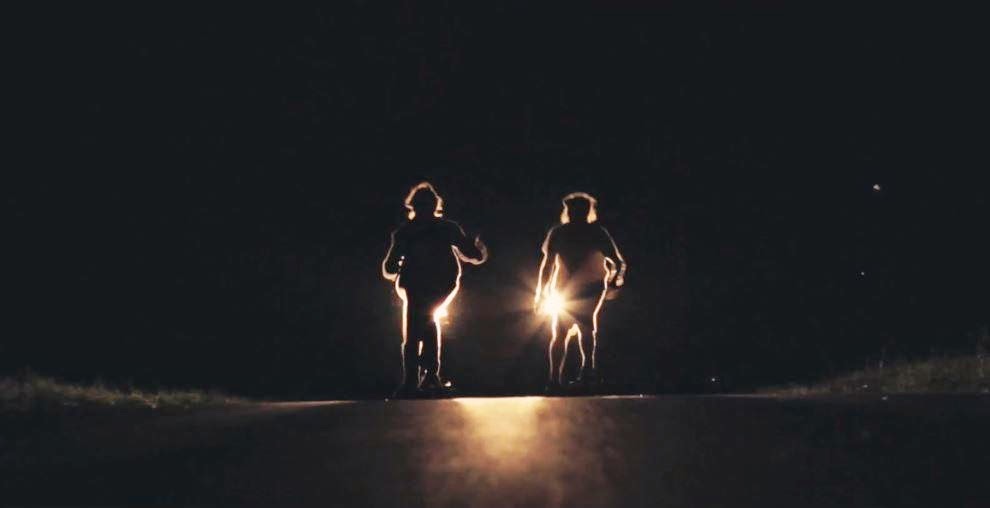 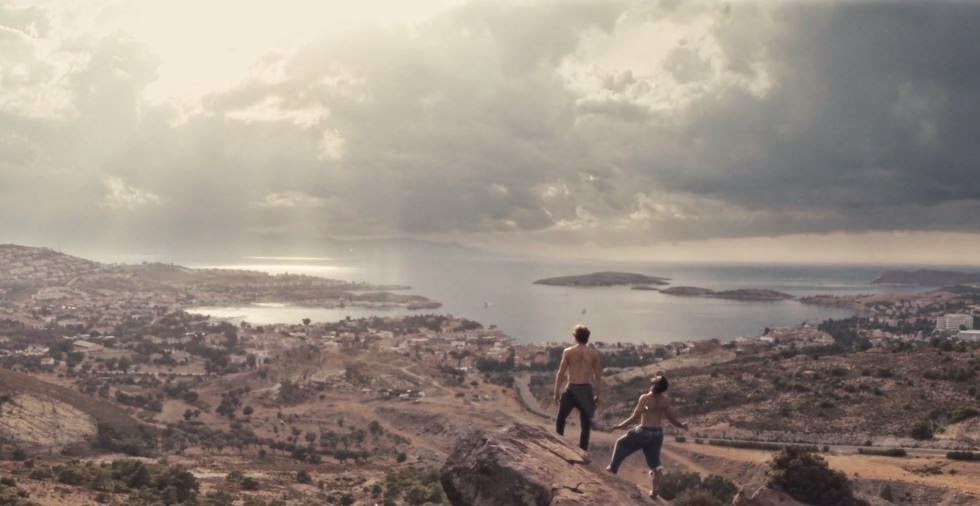 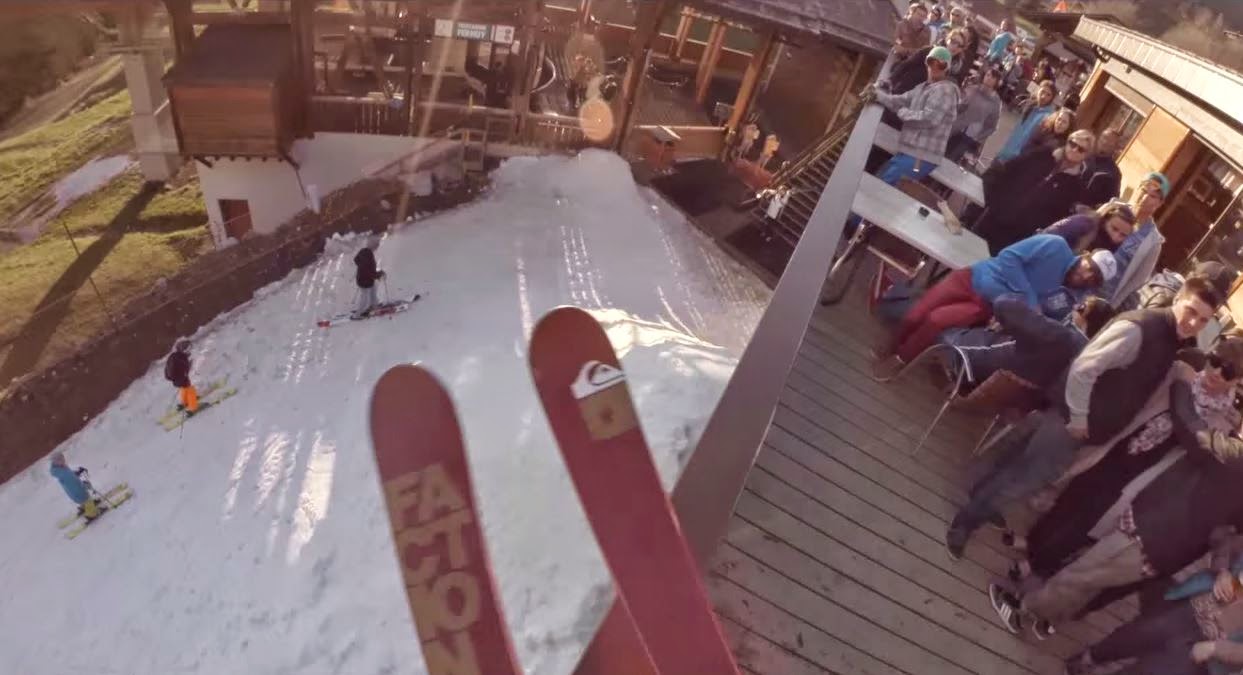 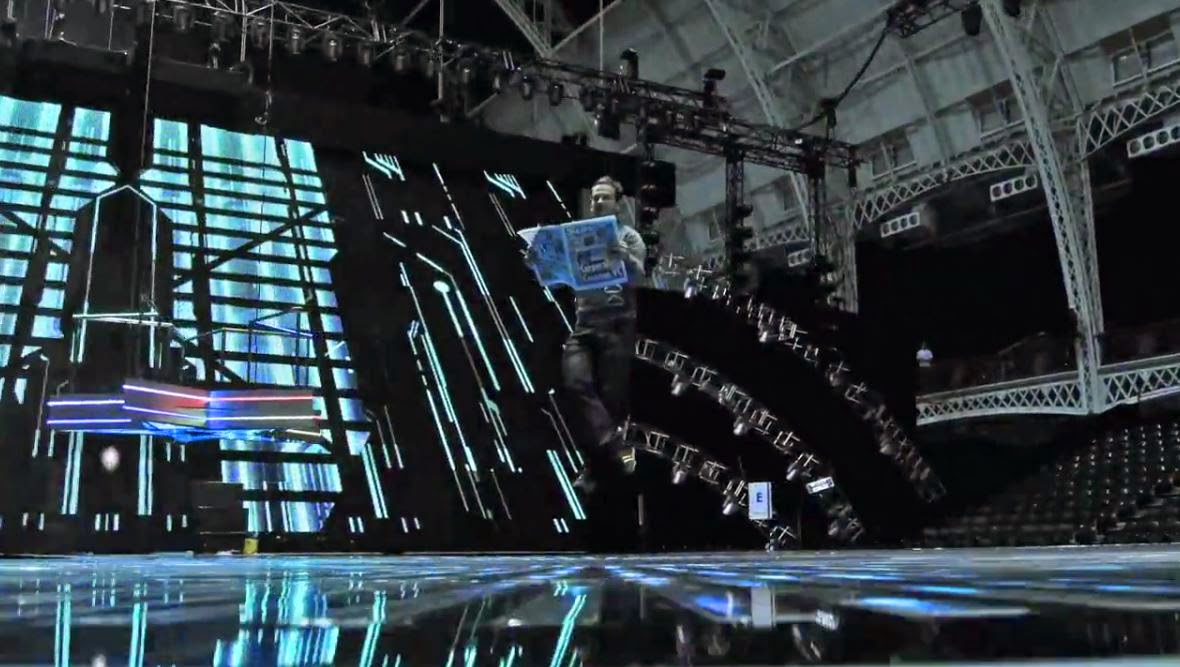 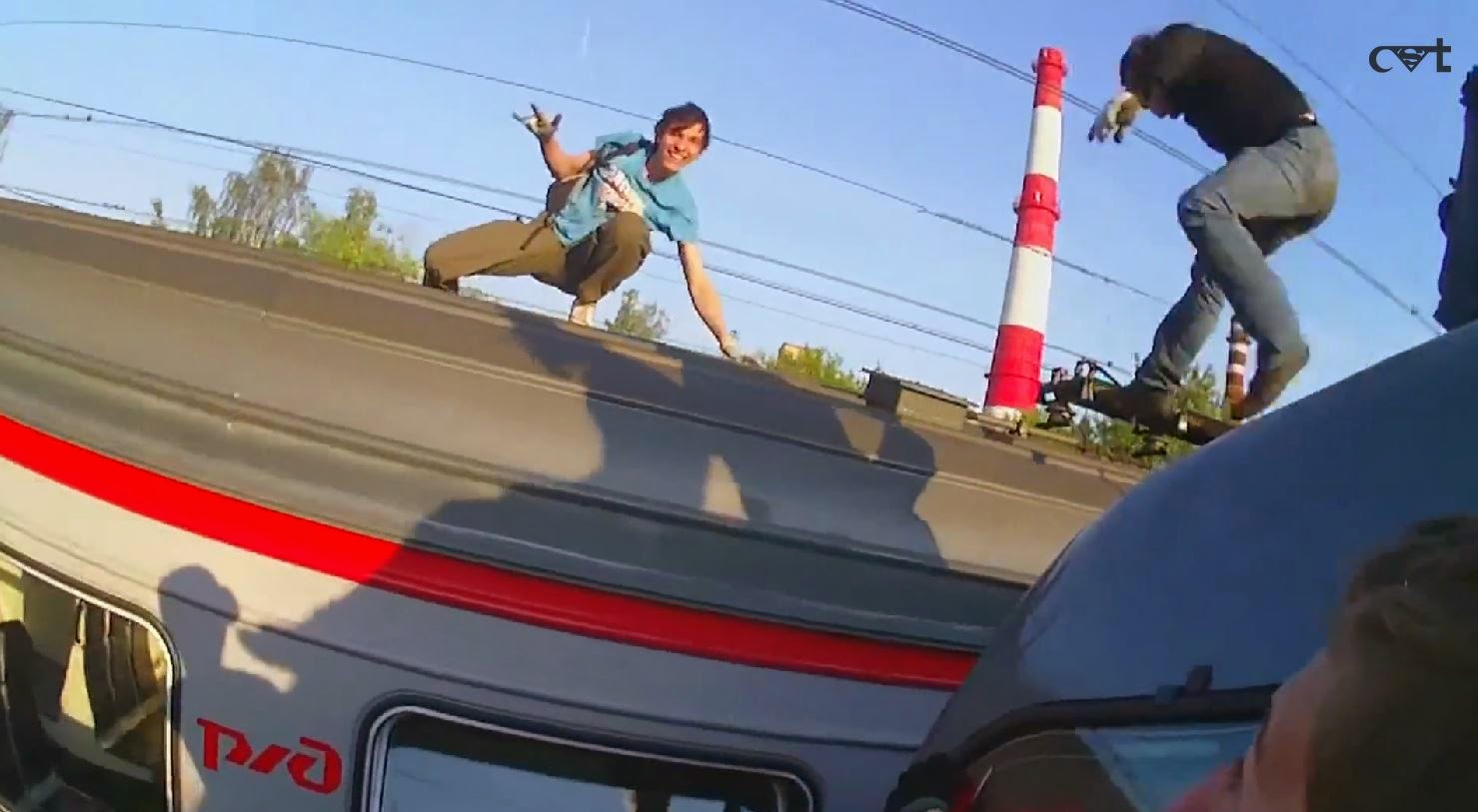 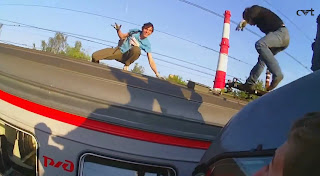