FITC (Future of Innovation, Technology & Creativity) Toronto is a globally recognized industry event showcasing the best the world has to offer in design, digital development, media and innovation in creative technologies – it’s three days and nights of presentations, parties, installations and performances that unite and transform the industry. 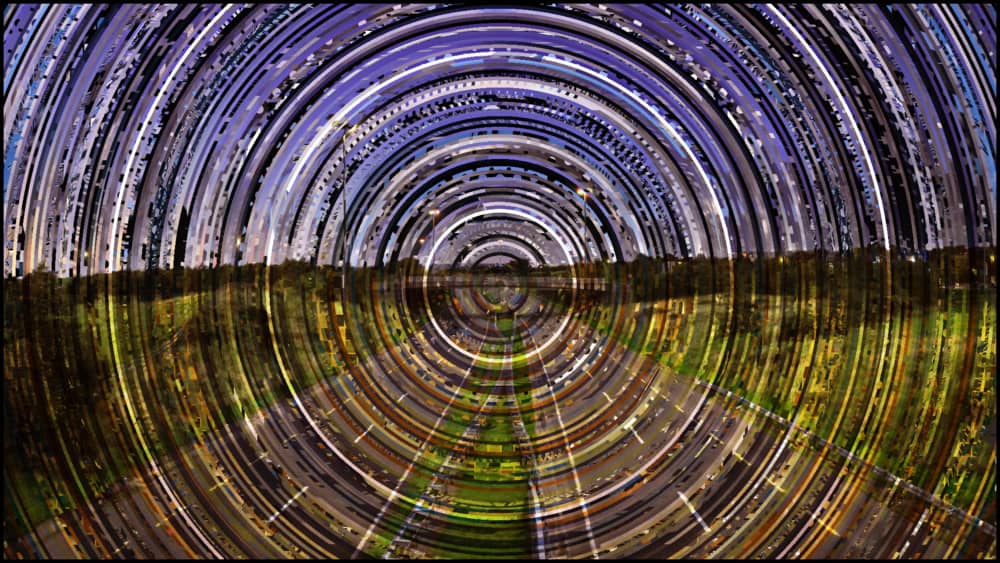 I tried to incorporate and inject a feeling of possibility, the unknown, hidden truths, and what might be. I wanted the main focus of the video to be on time and space but I also I wanted to have an underlying human element. Choosing a motorway with two way traffic fit nicely, and didn’t overpopulate the scene. 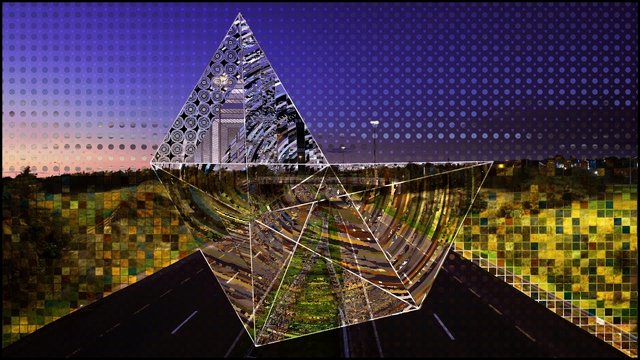 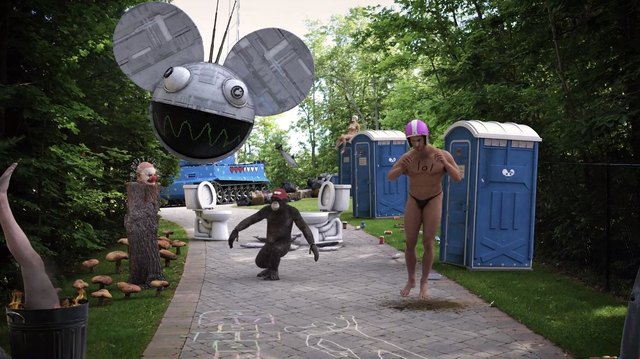 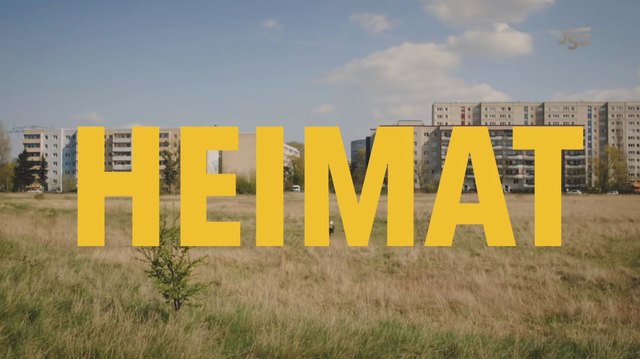 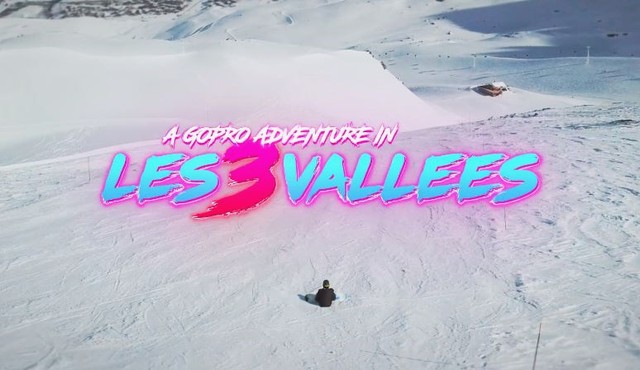 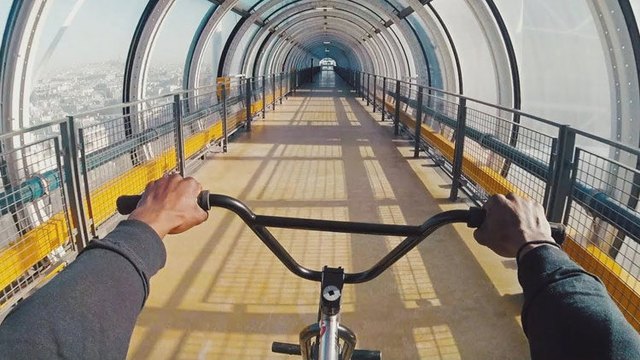 [Verse 1]
I'm returning back to Warsaw with the express train
I left her in the hotel
Saying: "gotta go, i'll have work to do"
Every problem i had already is overdue
I return to the music
as long as the ether i'm given (?)
Half a year and my identity still known to you
Everybody around still beating on foam
You asked: "Where is Fifi?"
He was hidden on the coast
There i spent the whole marble summer, licking wounds
In my head two different worlds bite each other
I want to be beyond the mainstream
But i'm tempted by the platinum's spectrum
On the one hand, i'd like to shrug off writing rap
On the other i'd like to make money, and feel nothing besides
I thought of a new project
Which will crush my writer's block
And crush walls in my head
But now i'm sitting in Warsaw, with a cup of motorized lury (i don't know what lury means)
Being afraid of forgetting the smell of your skin
[Refrain]
Your skin smells like the last days of vacation
Today the air smells like the last days of vacation
rain on concrete, rain on concrete
Your skin smells like the last days of vacation
What good does me the train do if you're not on the station?
And the music breaks like a Hejnal Mariacki (which is a traditional polish trumpet call in Krakow. See here)
[...]
[Verse 2]
People in love want suffering (pathos)
I try to be normal, and for that i have a way
I won't tell you that your presence is like fate
Or finches (or some other birds?)
Or a fucking lotus flower
Rather like the smell of good coffee in the morning
Short sleeves on a warm day, the smell of cut grass
Full tank, empty road, a series of green lights
The radio plays a song of one of your unknown bands
You're like an unexpected tax return
Long weekend for the drowned in the morgues
Where everybody around doesn't sound like
Your voice still asleep
Like the sound of vinyl in the morning
Sound of rain, which beats on the concrete
Dumming on the windows, when you fall asleep alone
Just like with a woman
When you wake up at dusk, immediatly feeling anxious
You grab your jacket, everything is there
Wallet, keys, phone
[Refrain]
And her hair smells like the last days of vacation
[...]
[Verse 3]
The express train coming to a halt
Warsaw station, nobody is waiting for me
Incognito, since i have no beard
Don't try to find me on the internet, there are no posts
My words are always modest, without any embellishment
My Intentions are good, there are no spikes
My life changes since i began to sing in polish
Now i got to flee, see you in the wax (?)
[Refrain] 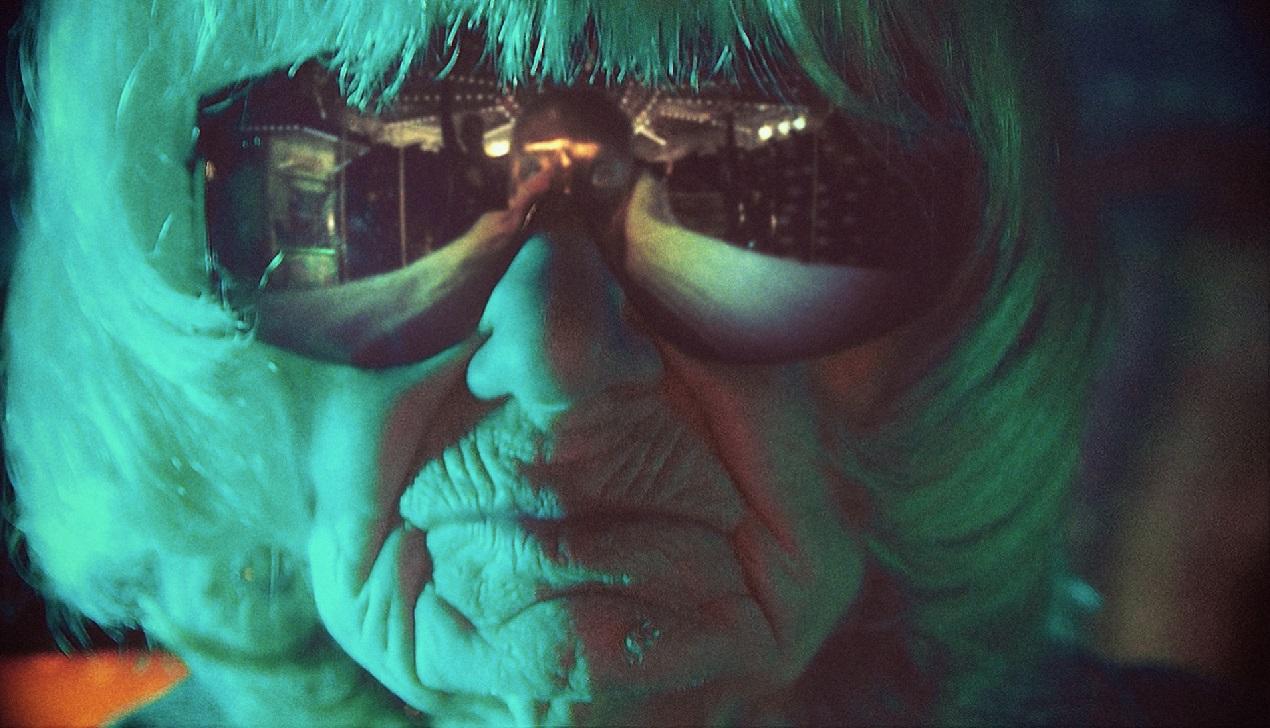 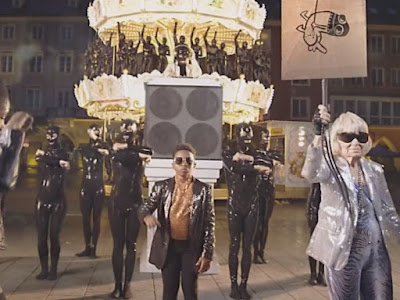 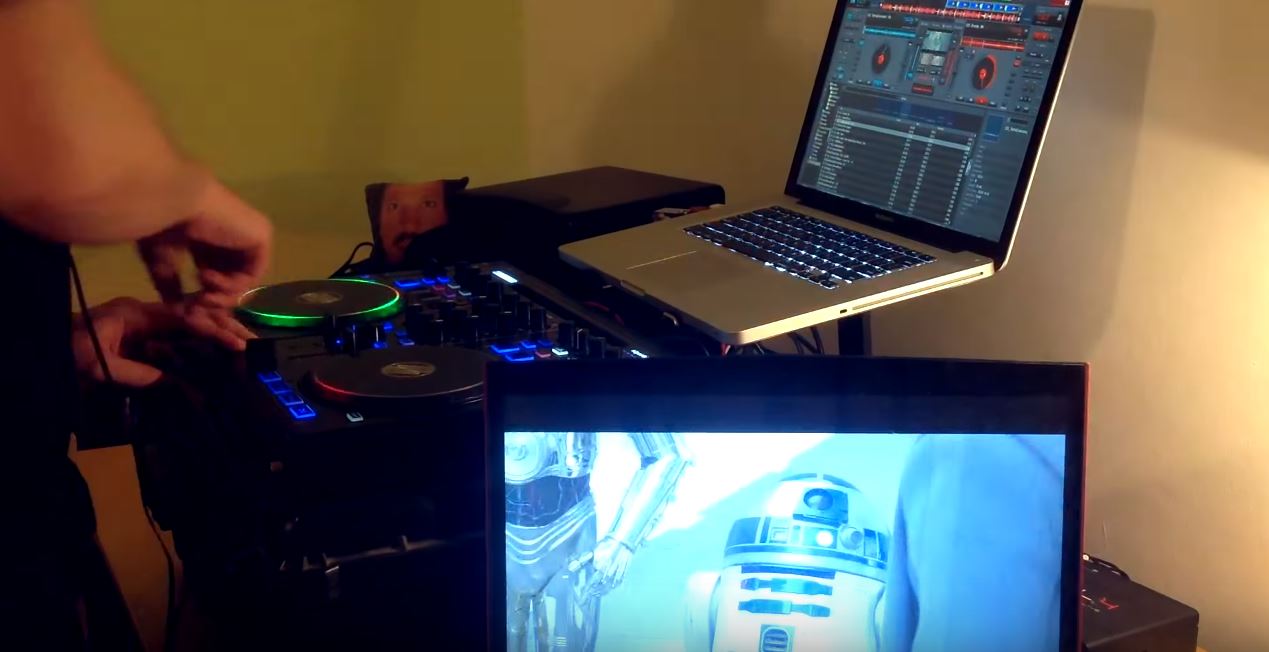