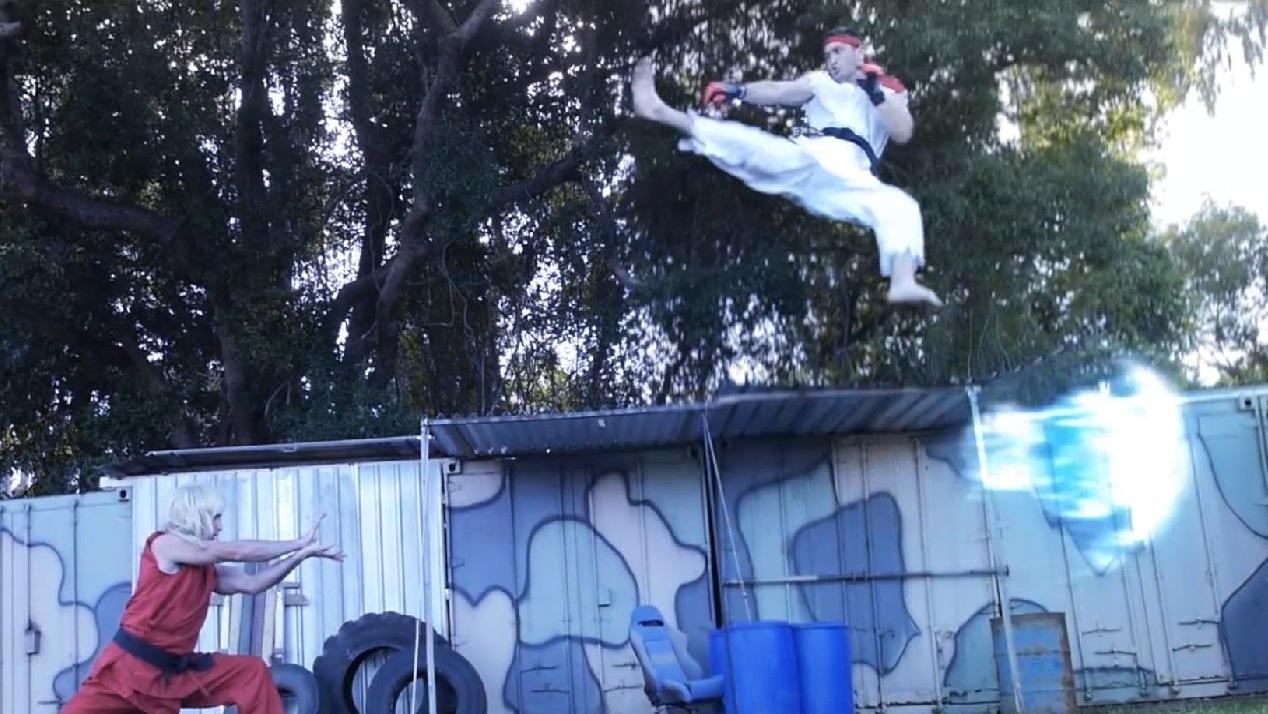 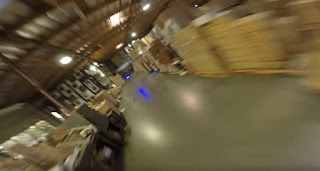 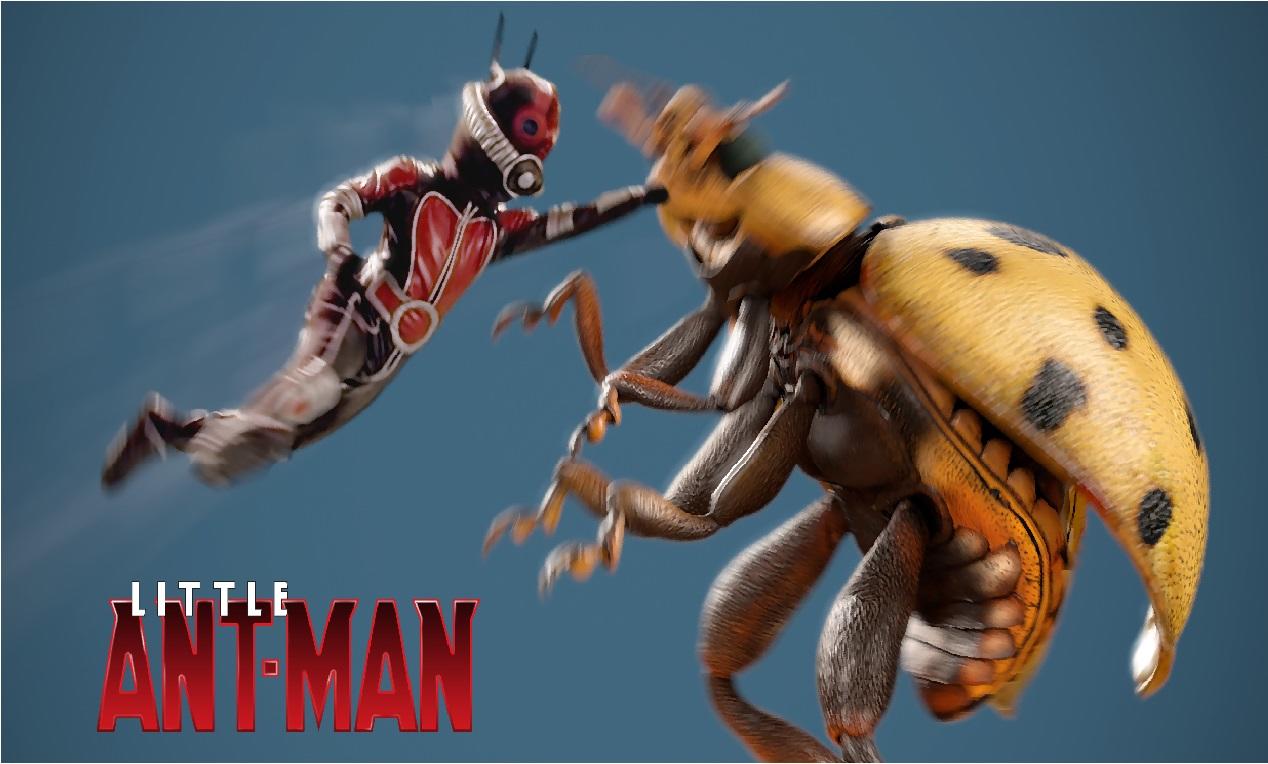 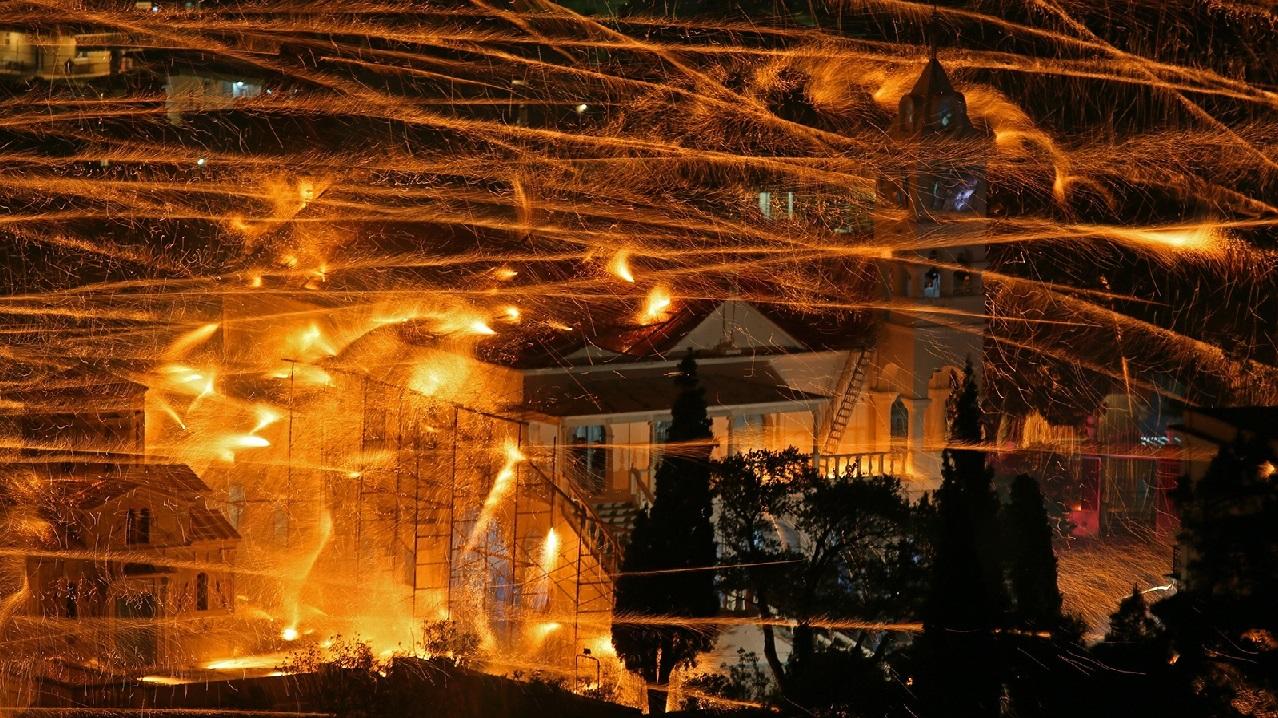 "A war to keep the peace. In the small village of Vrontados on the Greek island of Chios, there is unrest. For over a century, parishioners of two Greek Orthodox churches have engaged in a battle on Holy Saturday, firing more than 100,000 homemade rockets at each other’s churches once the sun goes down." 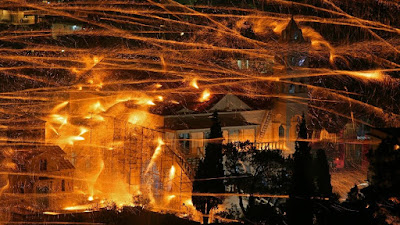 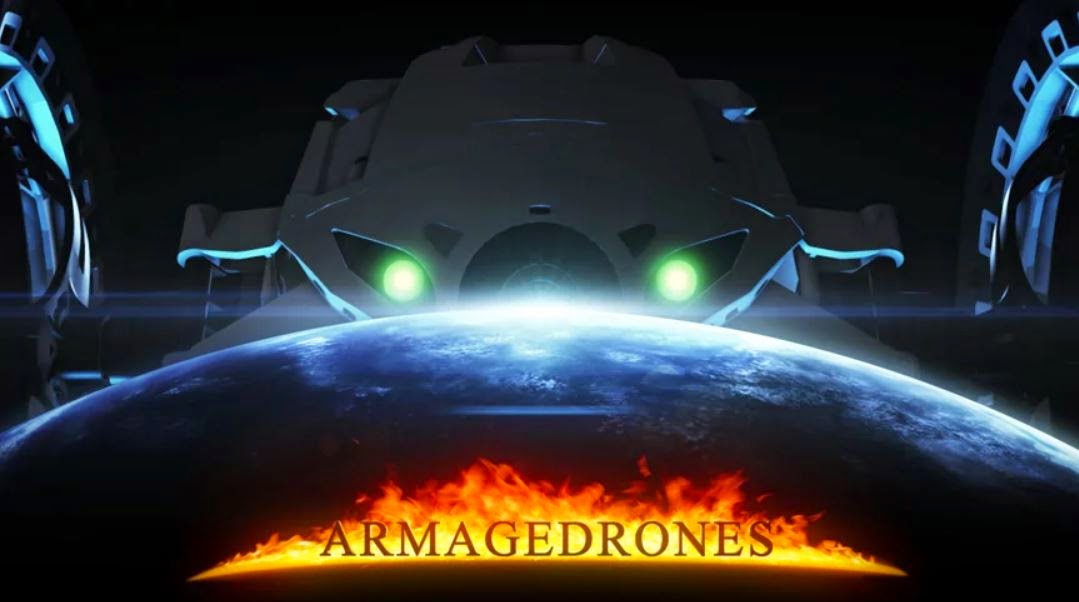 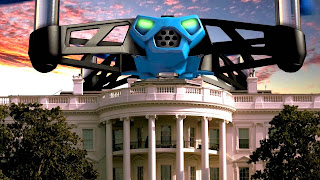 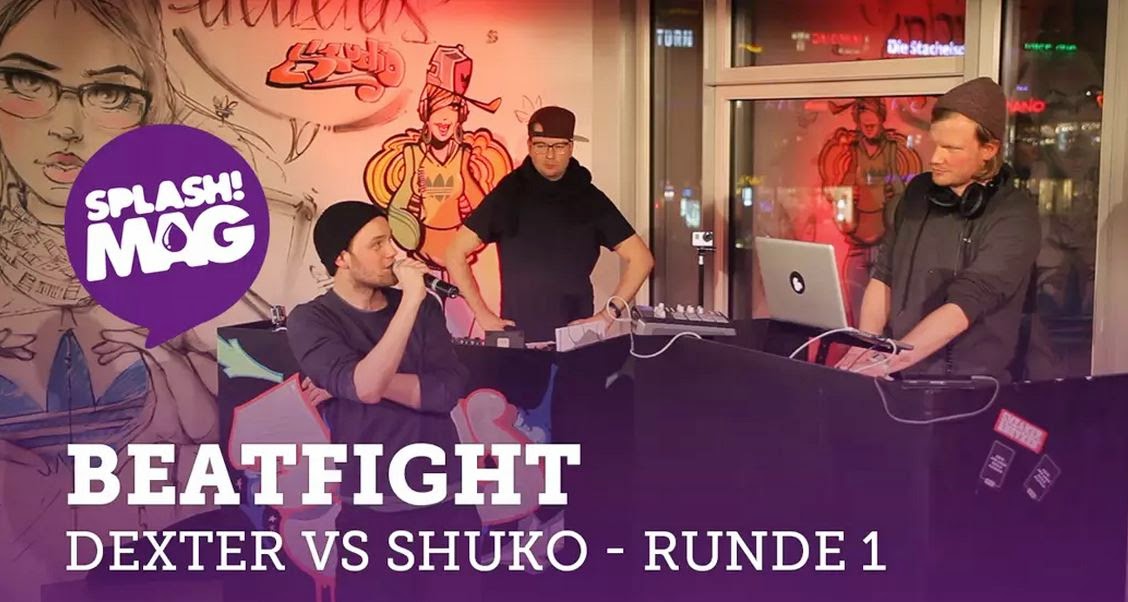 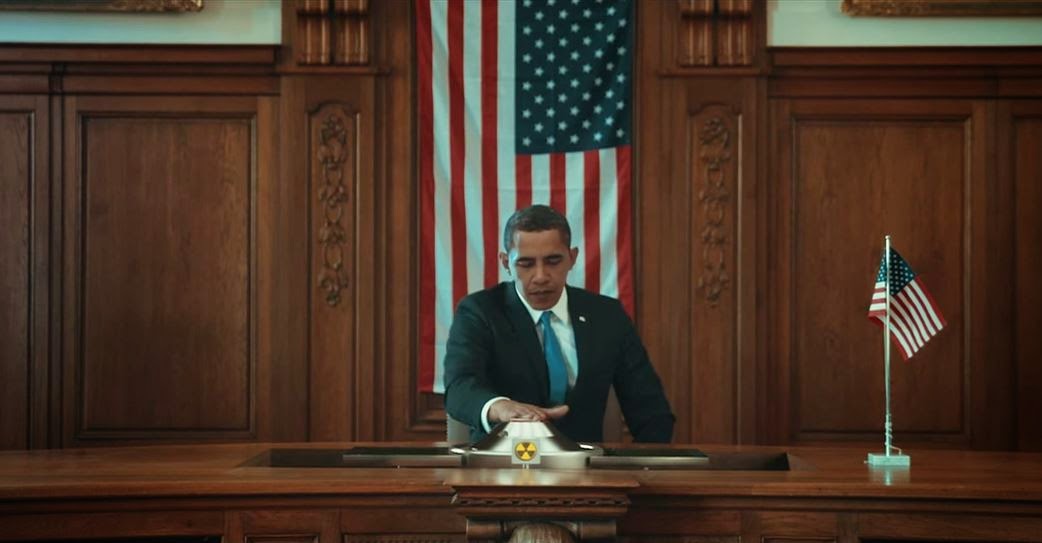 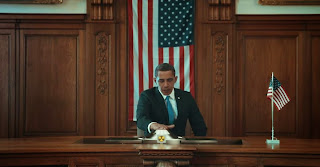 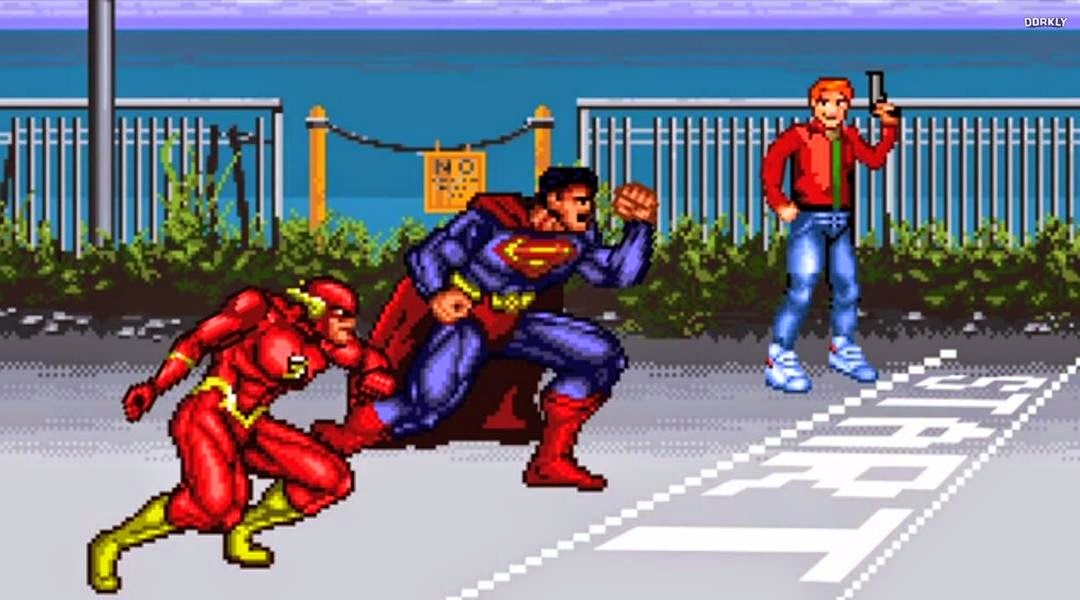 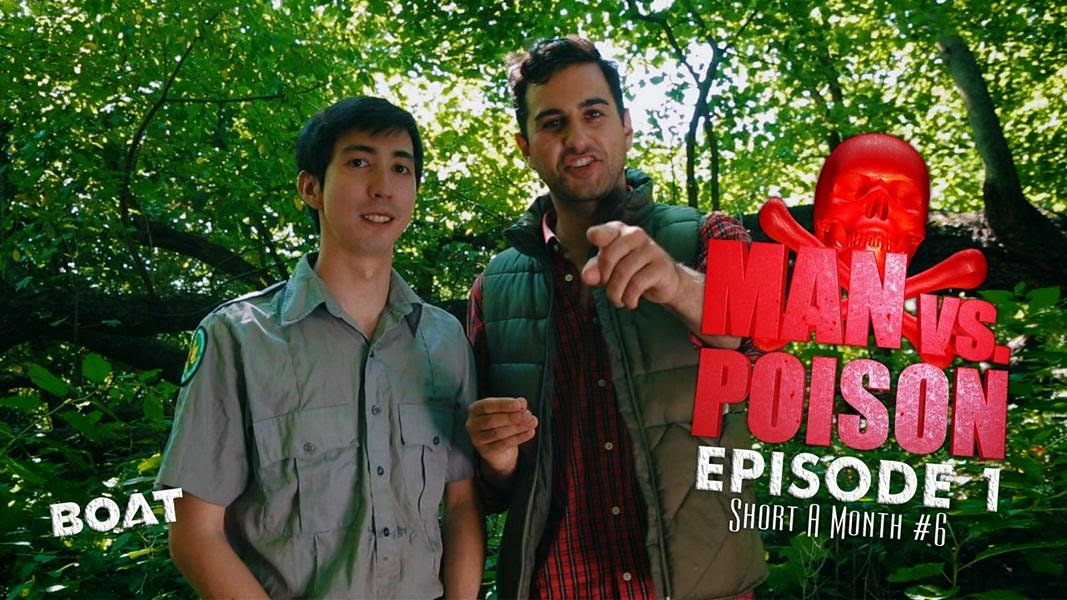 Vid by Boat Comedy
via