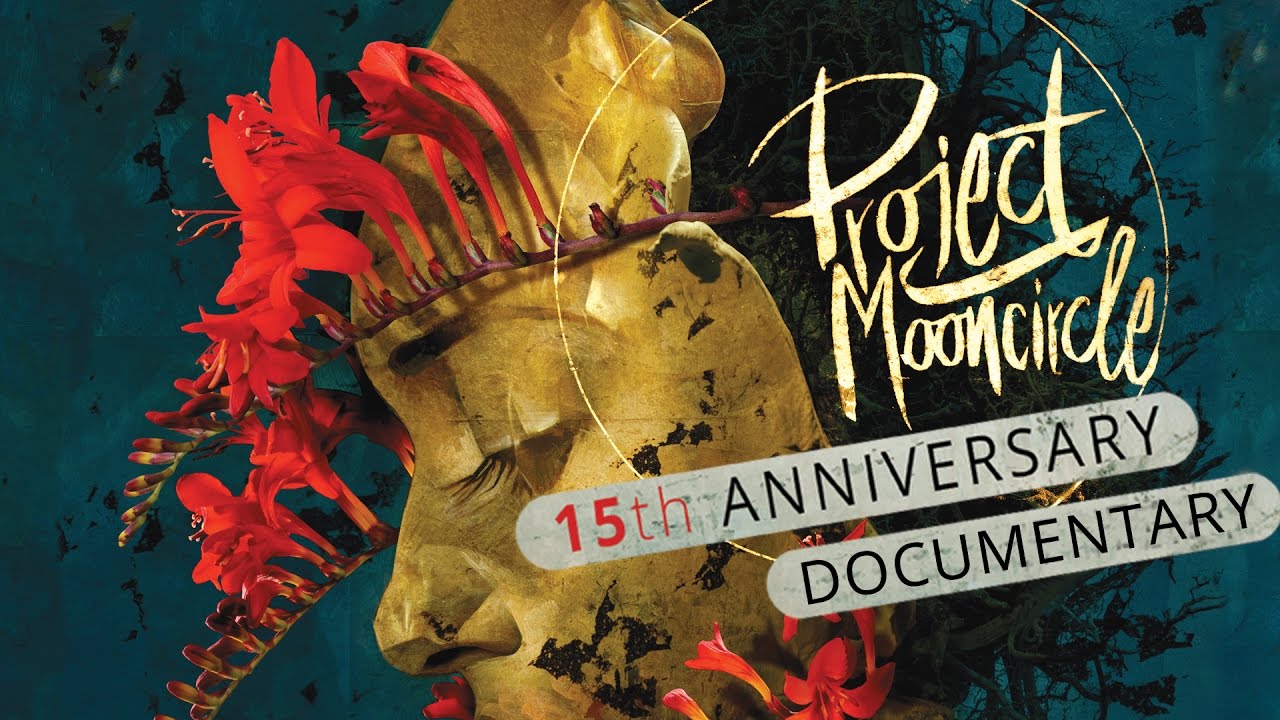 "A journey to the moon that began fifteen years ago now reaches another milestone - these last few month's we've been working with videographers from around the world to give you a never seen before insight into the people behind the label.
Not only the artists, although many of them can be seen and heard in the documentary, but also some of the illustrators and people that work behind the scenes and help us to accomplish our goals.
Luckily, we have not crashed into any lunar crater. We want to thank you, our listeners, for making this long journey possible and we greatly look forward to celebrating this milestone with our partners, musical family and of course with you.
Working with Dave McKean – a true legend, especially for anyone into comic illustrations – wraps up this whole trip in the sweetest way. Not only is it a big honour, but – in a way – it completes the circle, as Dave has been a major influence for the label’s artworks from its earliest beginnings already.
Since our 10th anniversary the face of one of our founding members, who passed away way too early, graces our logo. This release is dedicated to her and commemorates the 11th anniversary of her passing.
The documentary includes exclusive footage and interviews with Rain Dog, KRTS, Parra For Cuva, Robot Koch, submerse, kidkanevil, Long Arm, Flako, Lorena Assisi, Pavel Dovgal, and many more.." 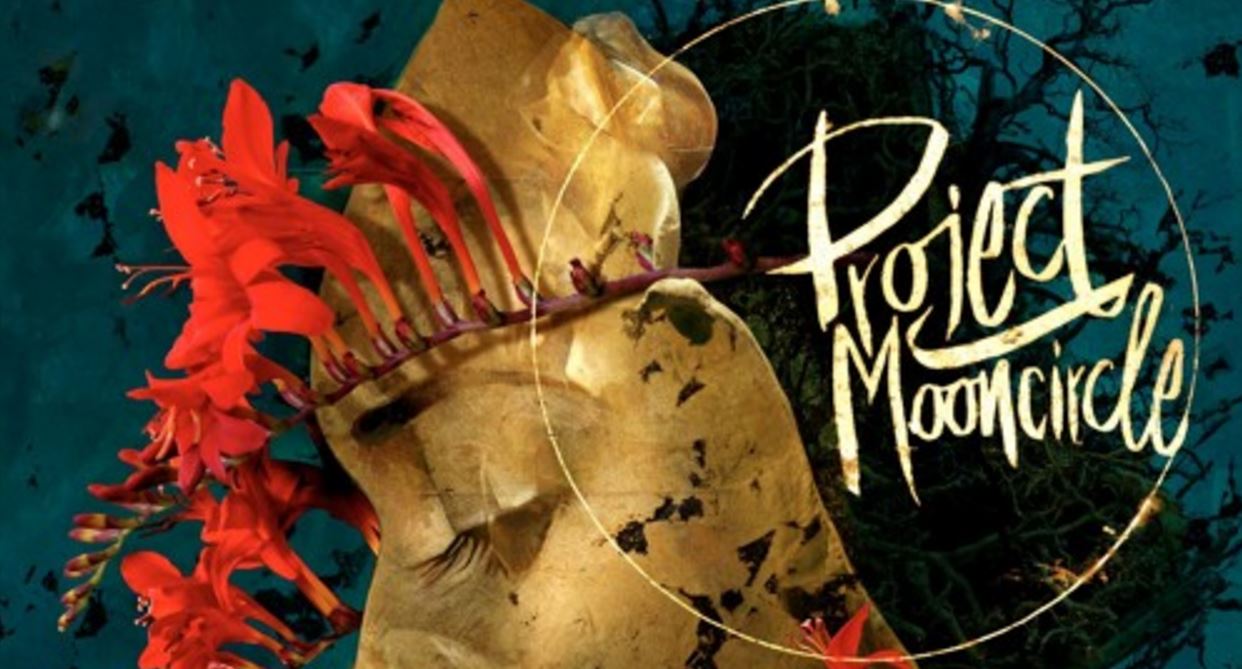 "A journey to the moon that began fifteen years ago now reaches another milestone – 15 years, one and a half decades, over 150 individual releases, many many artists, countless professional relationships but also friendships along the way.
Many many stories and shared memories – not all of them good, not all of them bad either. While modern space age technology would make it possible to reach the moon’s surface a lot faster, for us it is not only about moving forward as quickly as possible, but also to turn around, look back and around ourselves and to reflect on everything that happened and is happening.
This is why we have such a broad range of artists guesting on our latest compilation. Some that have been part of the voyage from its earliest stages, others that have been with us for major milestones along the way, and even more that might move ahead with us into new and unchartered musical regions. 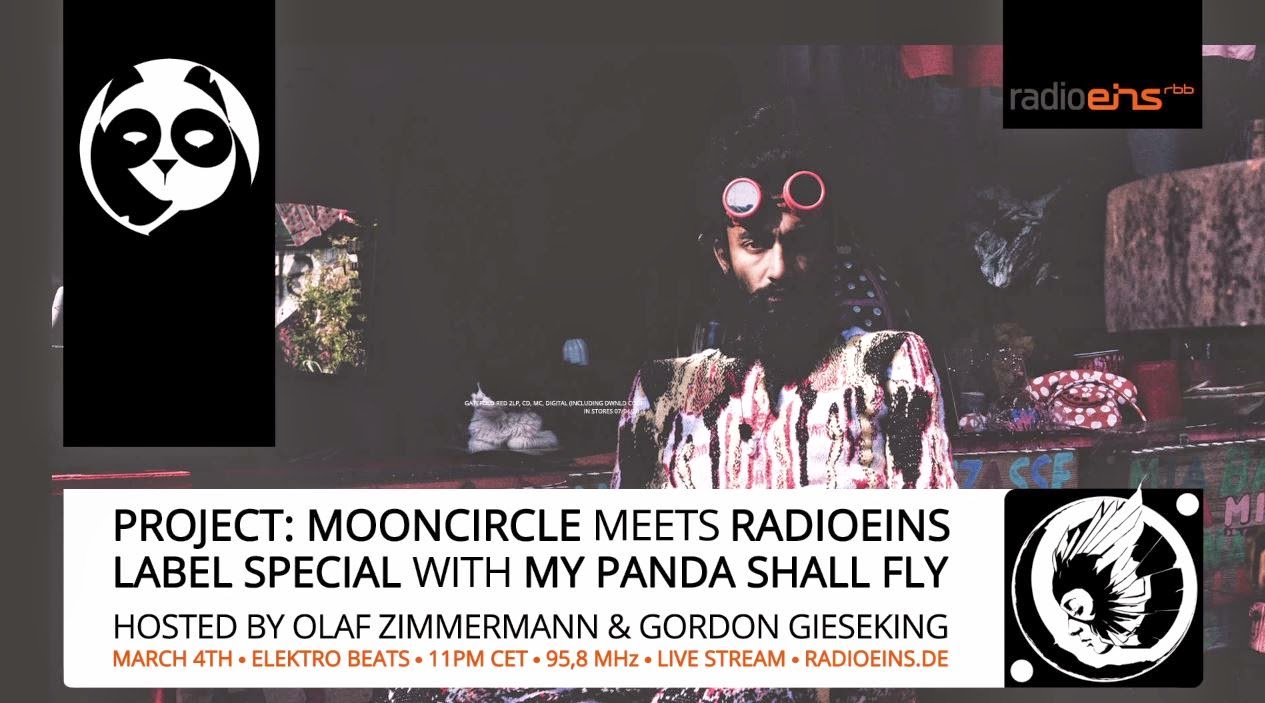 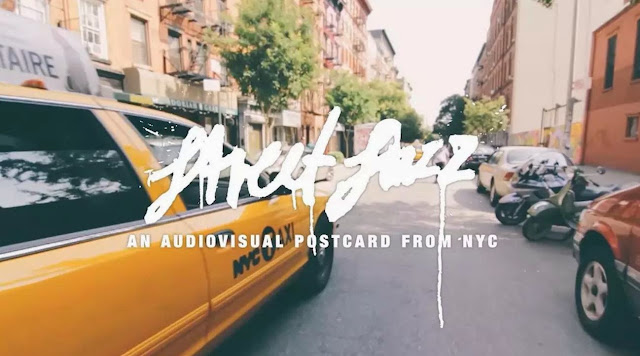 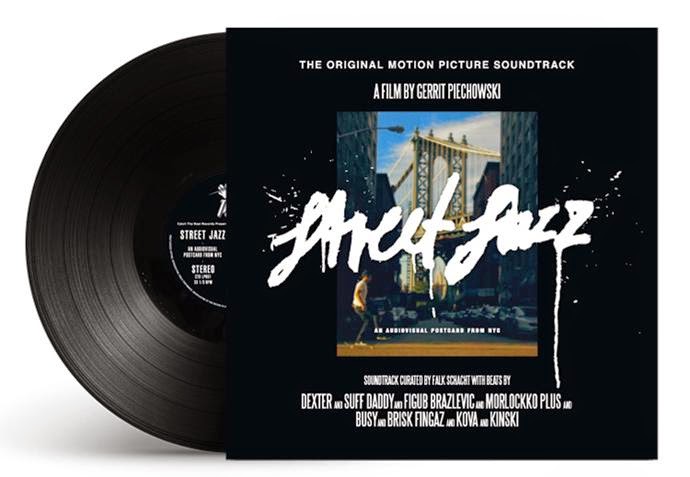