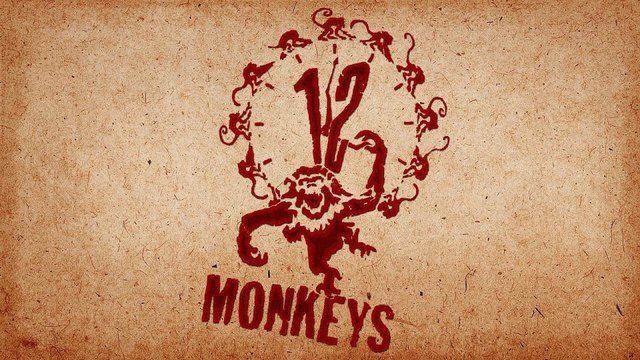 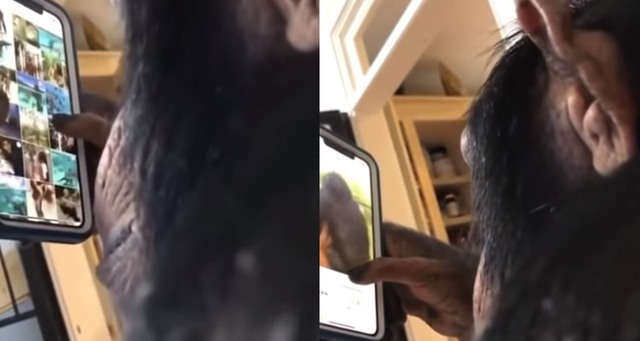 McKenna stated that due to the desertification of the African continent at that time, human forerunners were forced from the increasingly shrinking tropical canopy in search of new food sources. He believed they would have been following large herds of wild cattle whose dung harbored the insects that, he proposed, were undoubtedly part of their new diet, and would have spotted and started eating Psilocybe cubensis, a dung-loving mushroom often found growing out of cowpats. Psilocybe cubensis: the psilocybin-containing mushroom central to McKenna's "stoned ape" theory of human evolution.

McKenna's hypothesis was that low doses of psilocybin improve visual acuity, particularly edge detection, meaning that the presence of psilocybin in the diet of early pack hunting primates caused the individuals who were consuming psilocybin mushrooms to be better hunters than those who were not, resulting in an increased food supply and in turn a higher rate of reproductive success. Then at slightly higher doses, he contended, the mushroom acts to sexually arouse, leading to a higher level of attention, more energy in the organism, and potential erection in the males, rendering it even more evolutionarily beneficial, as it would result in more offspring. At even higher doses, McKenna proposed that the mushroom would have acted to "dissolve boundaries," promoting community bonding and group sexual activities. Consequently, there would be a mixing of genes, greater genetic diversity, and a communal sense of responsibility for the group offspring.
At these higher doses, McKenna also argued that psilocybin would be triggering activity in the "language-forming region of the brain", manifesting as music and visions, thus catalyzing the emergence of language in early hominids by expanding "their arboreally evolved repertoire of troop signals." He also pointed out that psilocybin would dissolve the ego and "religious concerns would be at the forefront of the tribe's consciousness, simply because of the power and strangeness of the experience itself."
Therefore, according to McKenna, access to and ingestion of mushrooms was an evolutionary advantage to humans' omnivorous hunter-gatherer ancestors, also providing humanities first religious impulse. 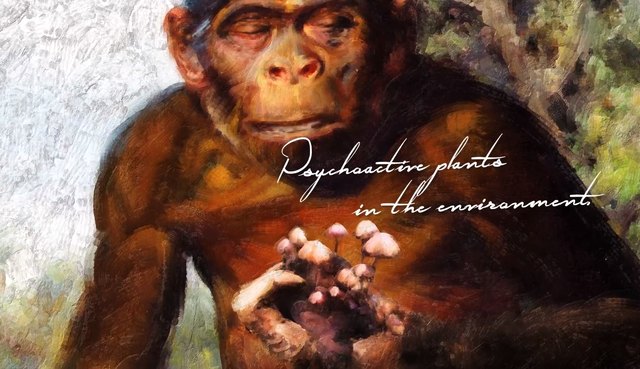 When you the flyest mofo in the jungle 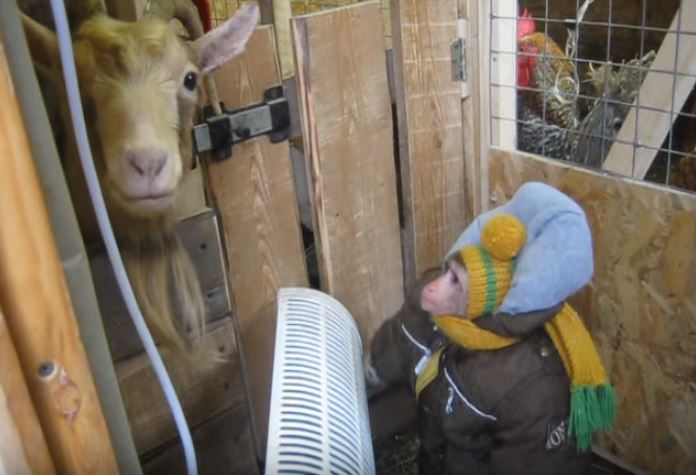 .
Was die Headline sagt. Plus Hühner. 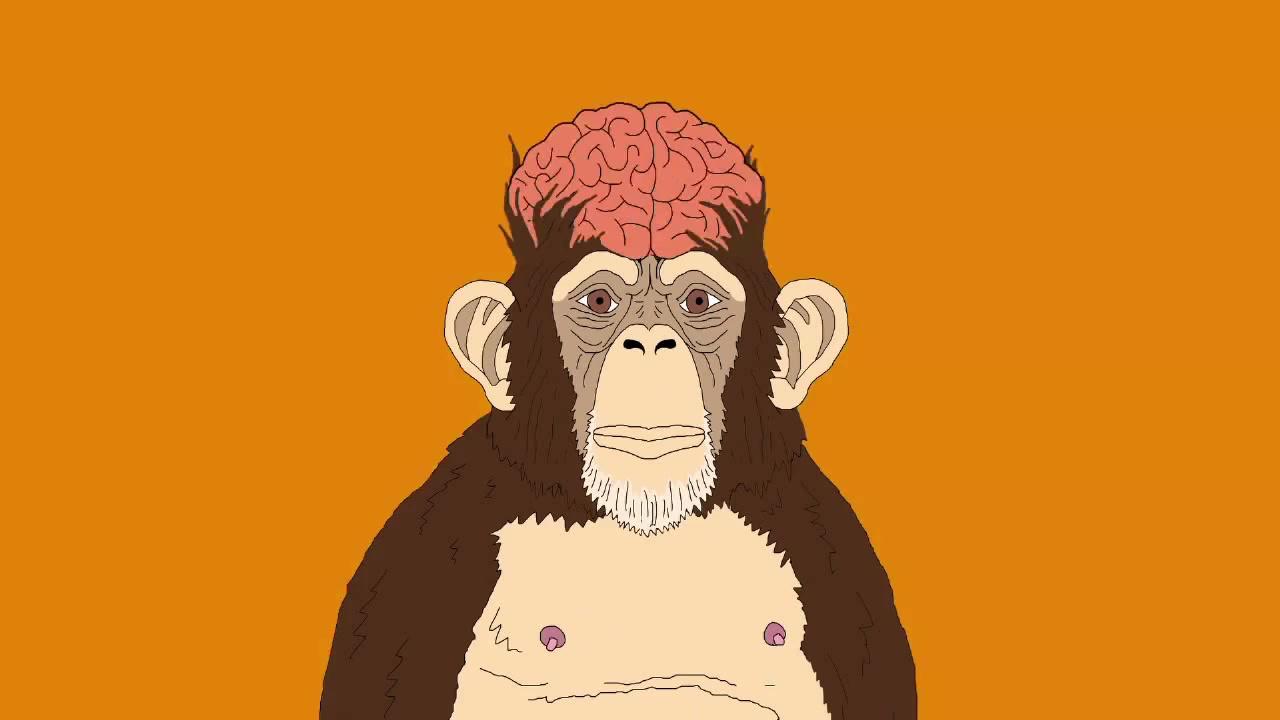 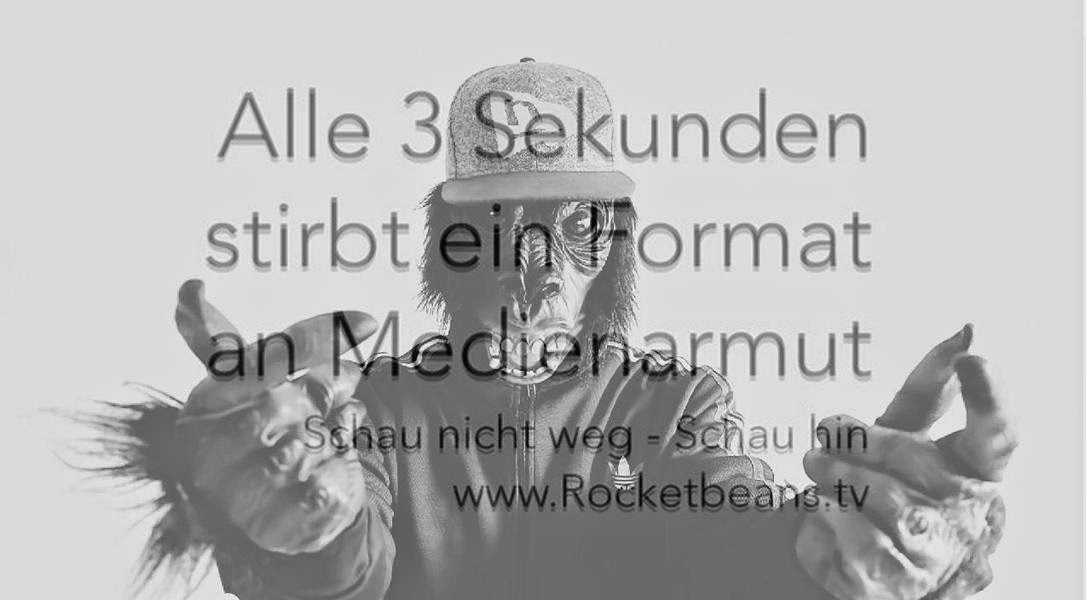 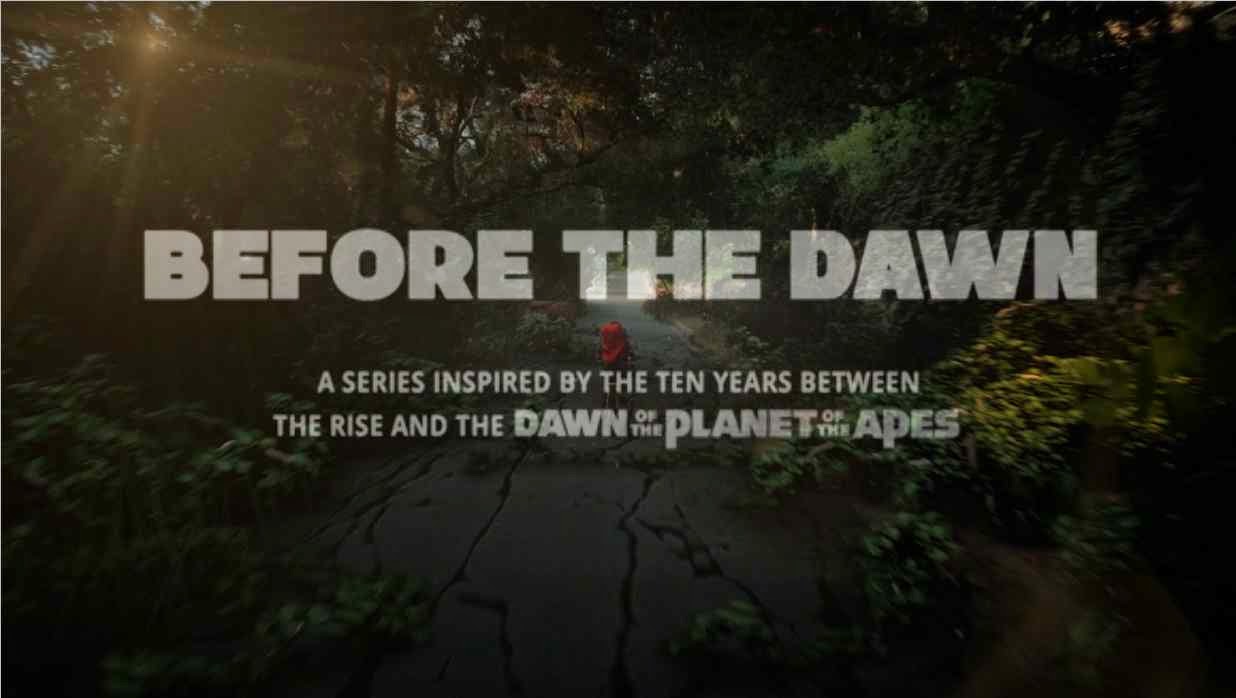 .
Directed by Isaiah Seret
via 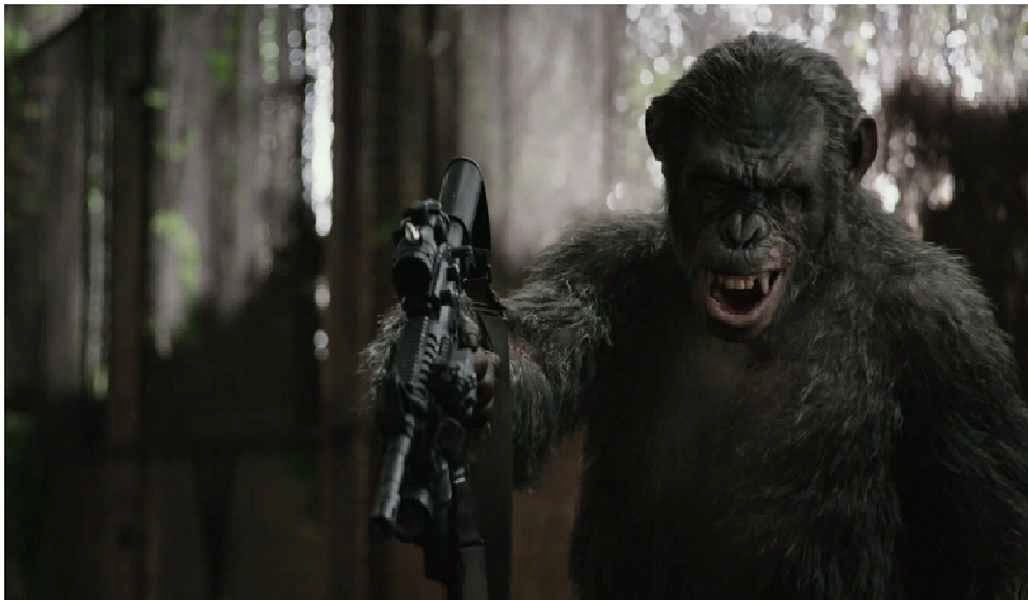 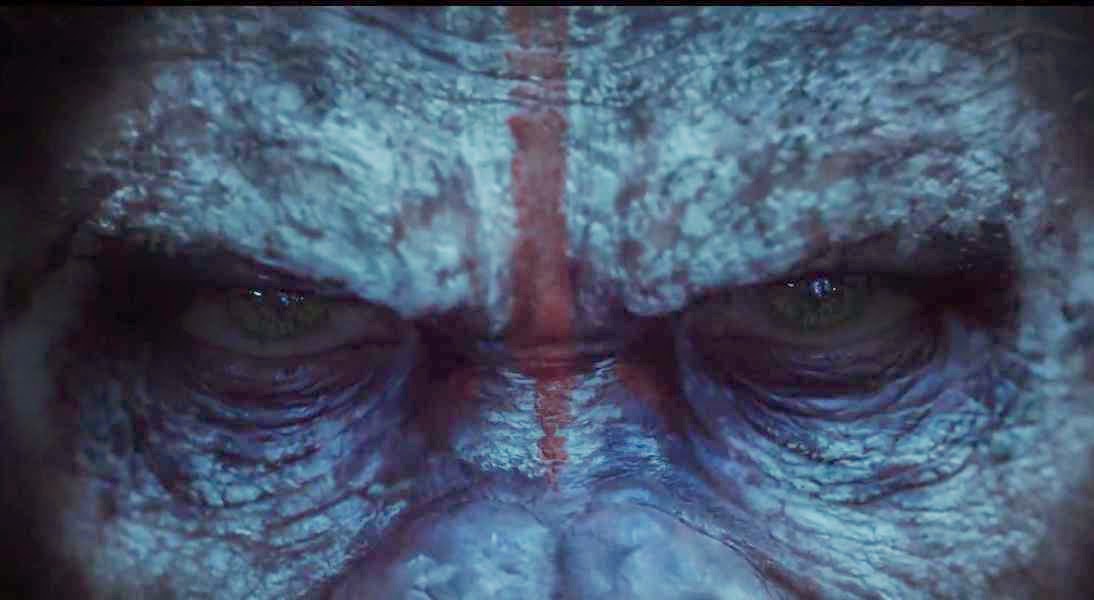