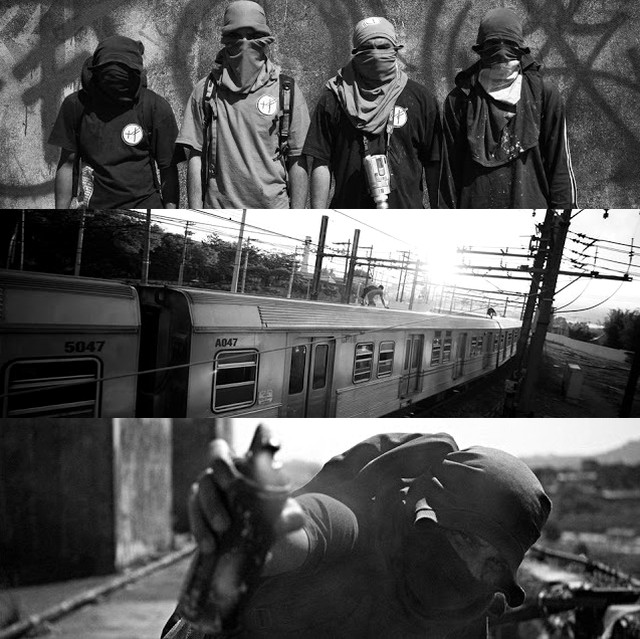 END_OF_DOCUMENT_TOKEN_TO_BE_REPLACED

"Ben weaves their work into a surreal moving portrait that feels like a dream. One 2-minute movie, but that transmits part of the essence of the world of the brothers in a vision as playful as the work itself." 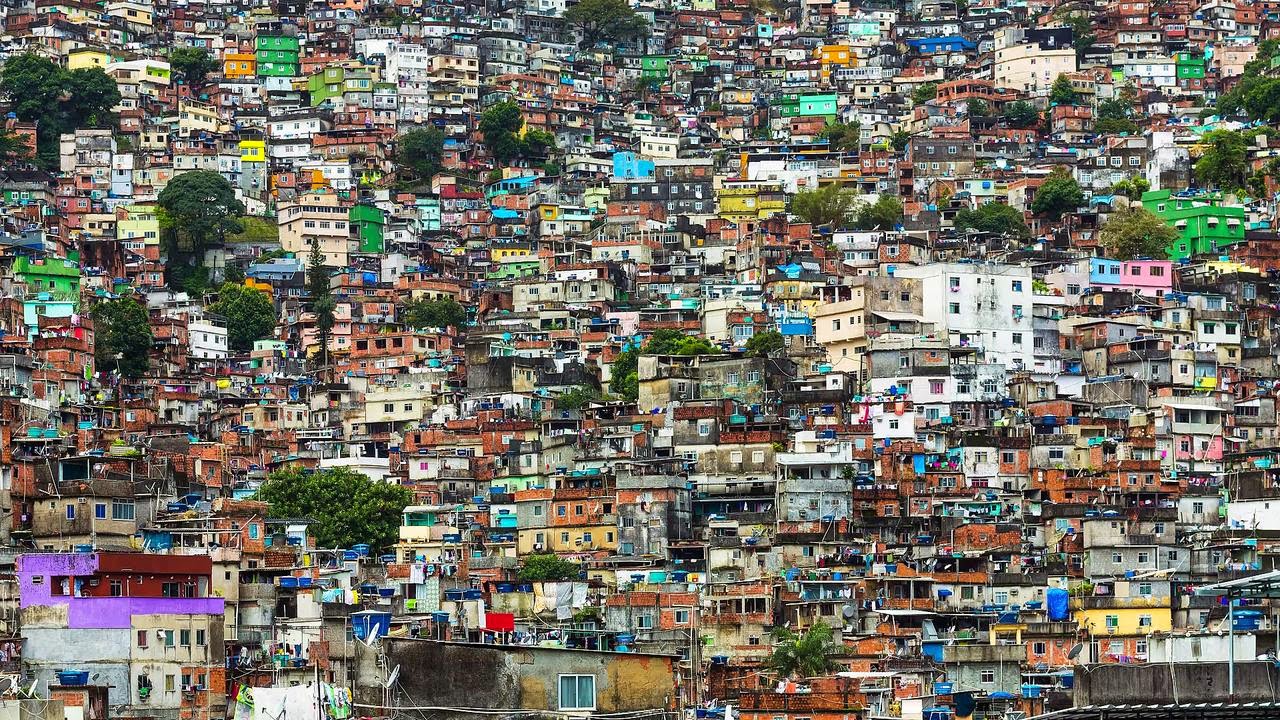 "10328x7760 - A 10K Timelapse Demo" is a video I put together showcasing the extreme resolution of the PhaseOne IQ180 camera of which it was shot. This footage comes from some shots I did while shooting 4K and 8K timelapses in Rio De Janeiro for a major electronics manufacturer. Each shot is comprised of hundreds individual still images, each weighing in at a whopping 80 megapixels. Each individual raw frame measures 10328x7760 pixels.
Each shot was very minimally processed and included curves, input sharpening, saturation adjustments. The h264 compression really kills alot of the fine detail. No noise reduction was done on any of the shots. I tried to keep the shots as close to raw as possible so you may see some dust spots, noise, and manual exposure changes I made while shooting. For a final video edit these adjustments would be smoothed out and fixed. Normally I run shots where I manually change exposure during the shot through LRTimelapse, but unfortunately the program can't seem to handle such huge raw files. I also had to loop some shots in order to have enough runtime to do some zooms, so you may see a jump in the footage here and there." 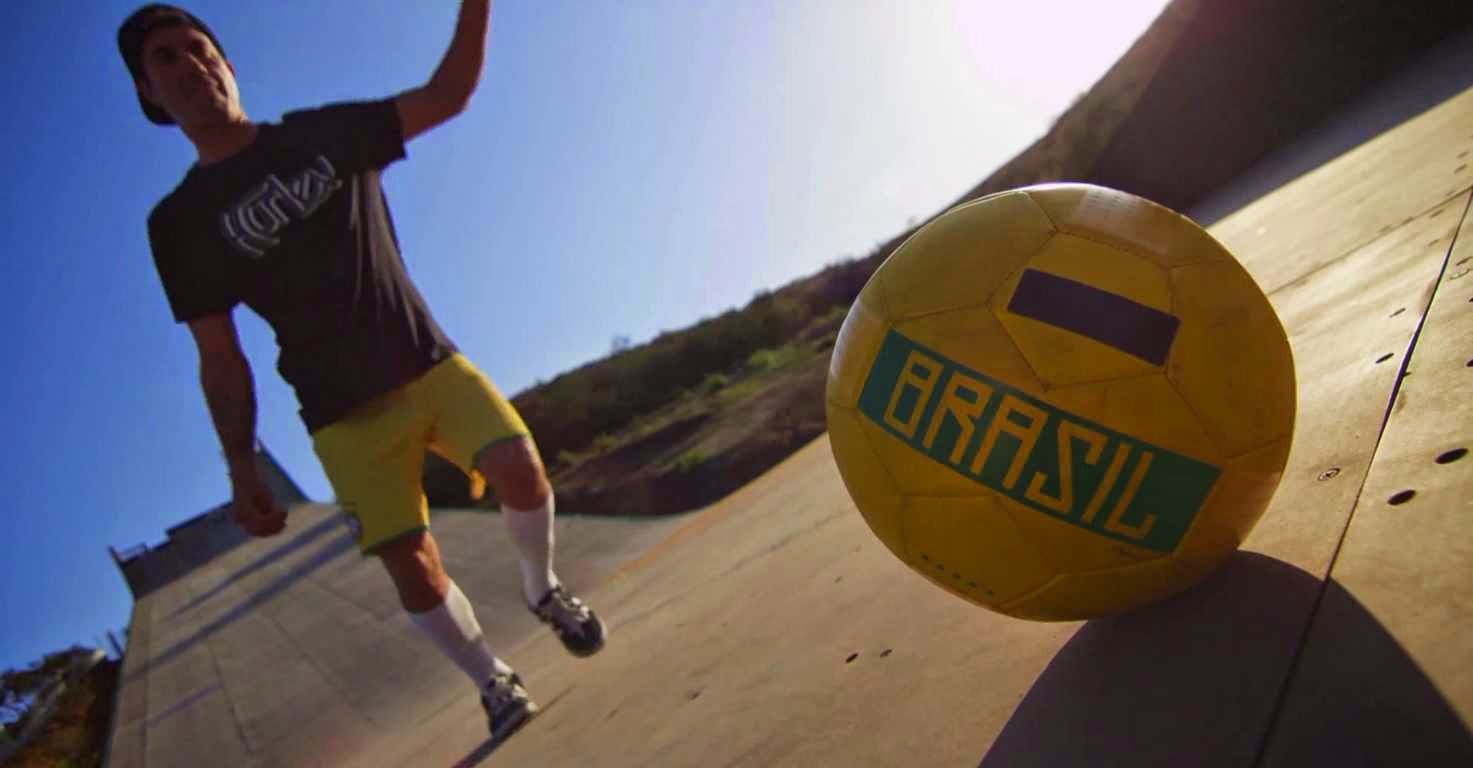