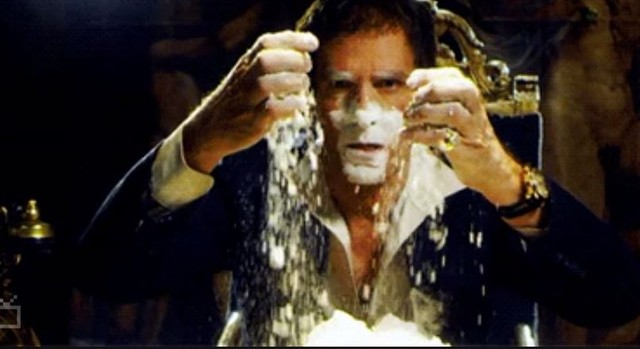 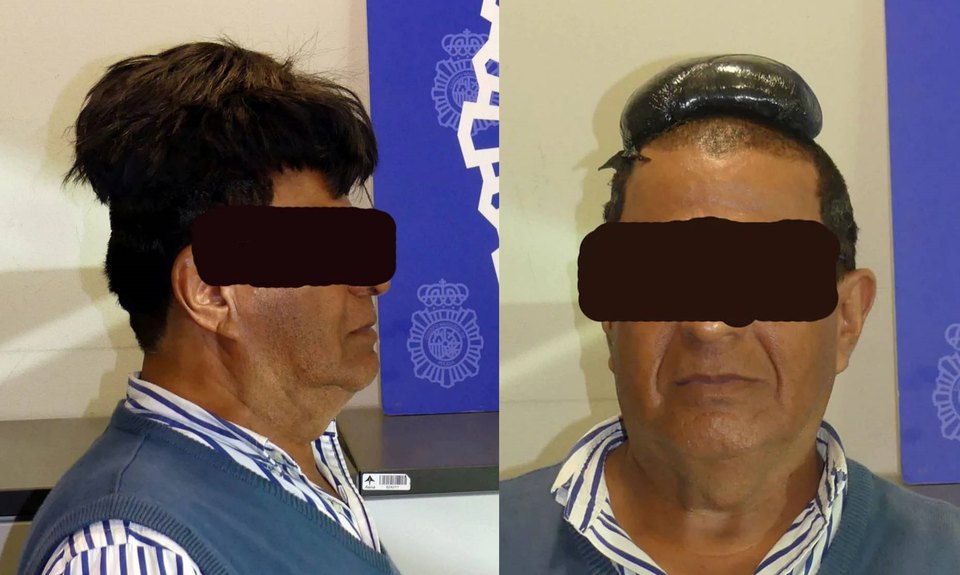 A Colombian man was detained at Barcelona’s international airport after half a kilo of cocaine was found hidden under an over-sized toupee, Spanish police said on Tuesday. Arriving on a flight from Bogota, the man attracted police attention as he looked nervous and had a disproportionately large hairpiece under his hat. They found a package stuck to his head with about €30,000 (£27,000) of cocaine.
“There is no limit to the inventiveness of drug traffickers trying to mock controls,” said the police statement. The statement enclosed a photo of a middle-aged man – apparently still wearing the toupee though with his eyes blocked in the image – but gave no more details of his identity. (telegraph) 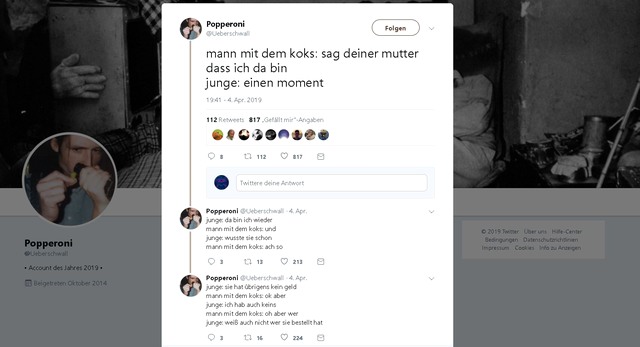 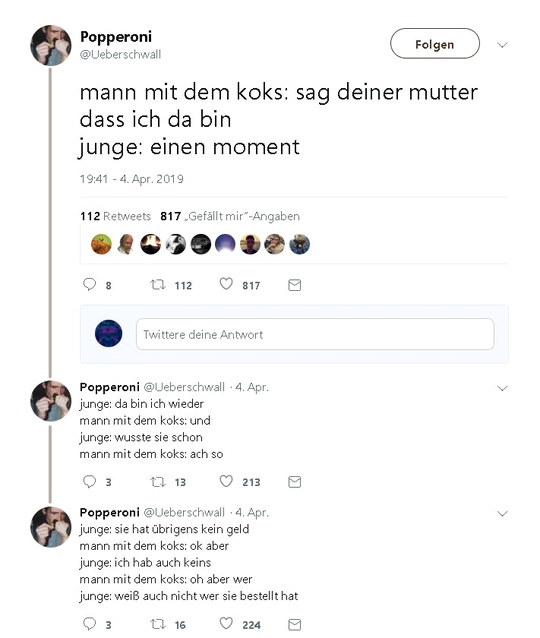 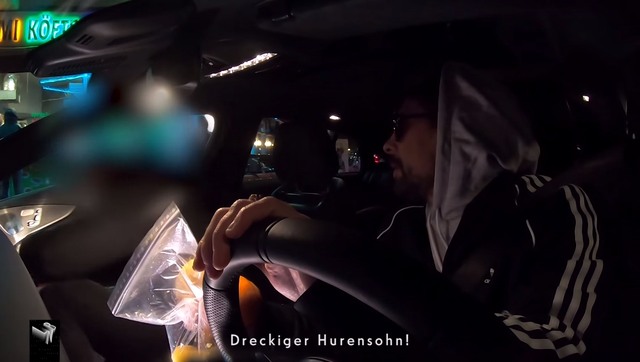 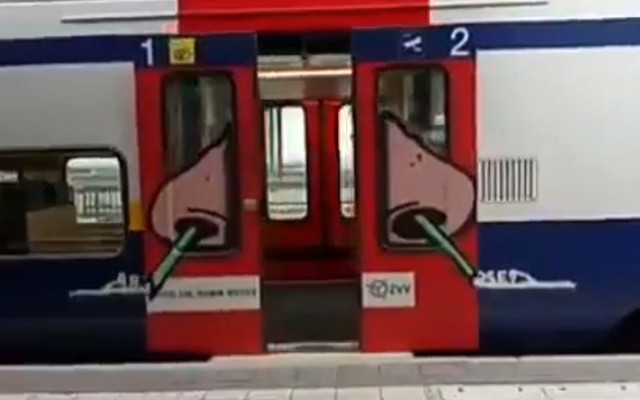 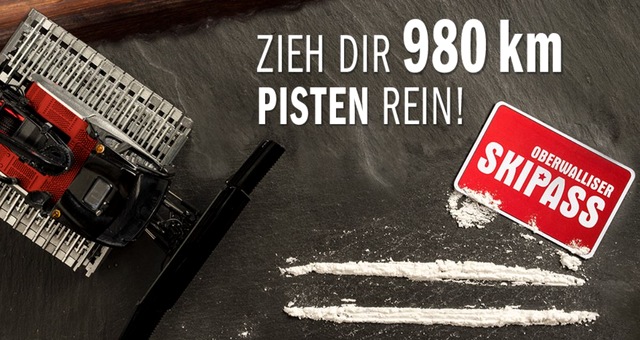