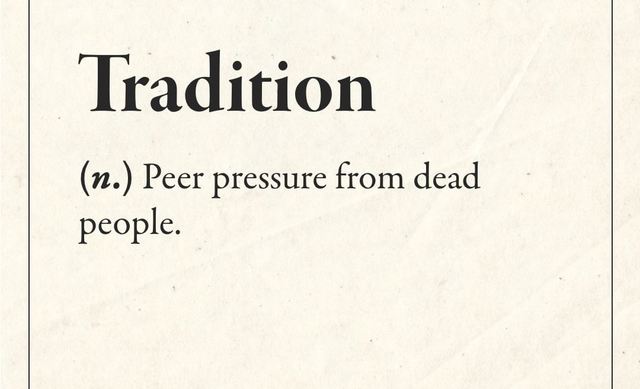 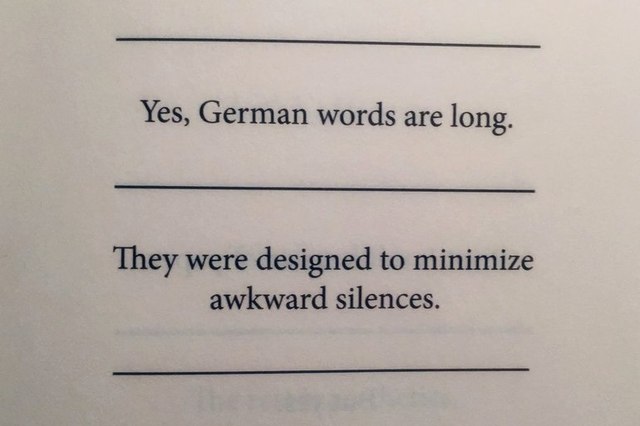 German Philosopher Nein reveals why german words are so long. Like Sprechpausenüberwindungssprache. 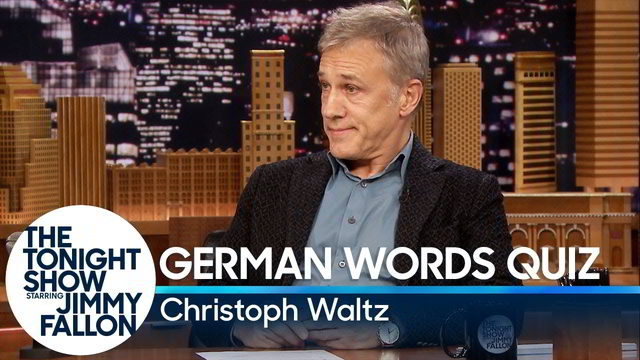 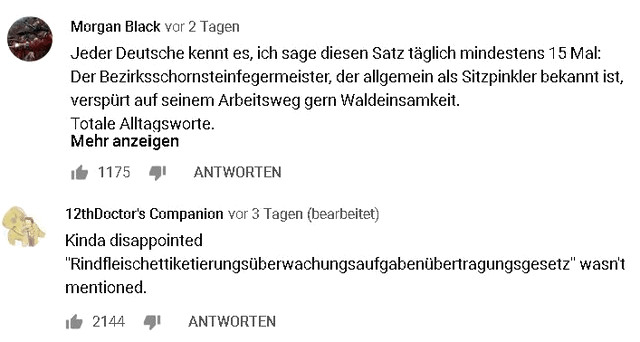 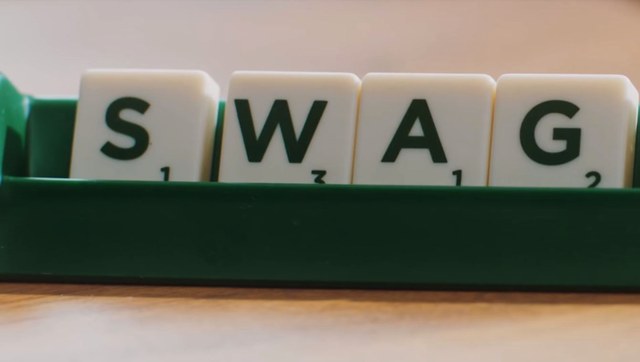 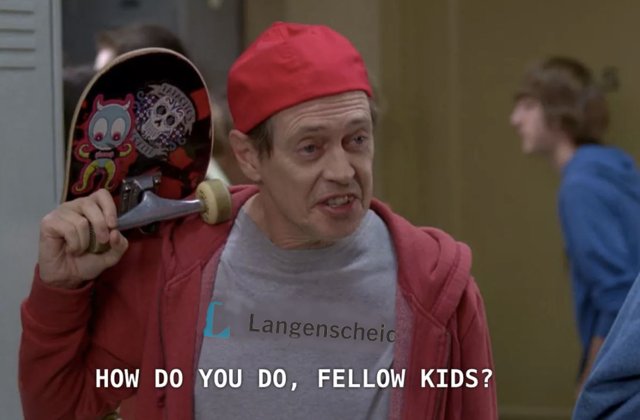 END_OF_DOCUMENT_TOKEN_TO_BE_REPLACED

The German language summed up in one picture. pic.twitter.com/x6EEtIyj0s

There's a word for really everything in Germany (it is called "alles"). And if not, then you just combine 2 words to make it real. Like Wörtermacher (a person who makes words). In Germany they say "german language, difficult language" with a little bit Schadenfreude in their voices, if you made a mistake. Cause they don't even know why it's called "das Mädchen" while you use "die" for every female subject, which in this case would've mean the plural "girls".
Some other strangerman things were collected by a Twitter-Person with the name Moami, who makes this fuckin' hard language better and worse at the same time. Tja (translation: ¯\_(ツ)_/¯).

English: And they lived happily ever after.
German: And if they didn't die, they're still alive today.

True German culture is someone whispering "Feuersalamander" and you, instinctively, as if the devil had possessed you for a few endless minutes, whispering back "mach Beine auseinander".

In German, we don't say "I love you", we say "welche Hälfte vom Brötchen willst du? Nee, ist mir egal, nimm du zuerst" and that means more than even a translation could ever describe, but it's approximately "here are both halves of my entire heart", how beautiful is that

"tja"
- a German reaction to the apocalypse, Dawn of the Gods, nuclear war, an alien attack or no bread in the house