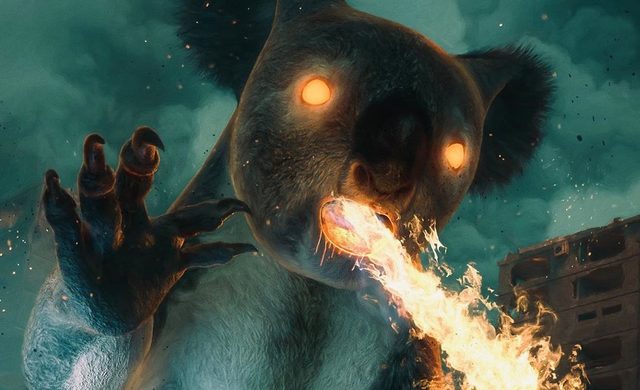 Introducing Re:scam – an artificially intelligent email bot made to reply to scam emails. Re:scam wastes scammers time with a never-ending series of questions and anecdotes so that scammers have less time to pursue real people.

If you think you’ve received a scam email, forward it to me@rescam.org and we’ll take it from there. We’ll even send you a summary of the conversations Re:scam has had with the scammer – sometimes they can be quite funny!

Re:scam is an initiative aimed at helping people from becoming fraud victims by occupying the time and resources of scammers through deploying a well-educated artificially intelligent chat bot. Instead of junking or deleting a scam email, you can now forward it to Re:scam who will continue the conversation indefinitely – or until the scammer stops replying.

Re:scam can take on multiple personas, imitating real human tendencies with humour and grammatical errors, and can engage with infinite scammers at once, meaning it can continue an email conversation for as long as possible. Re:scam will turn the table on scammers by wasting their time, and ultimately damage the profits for scammers.