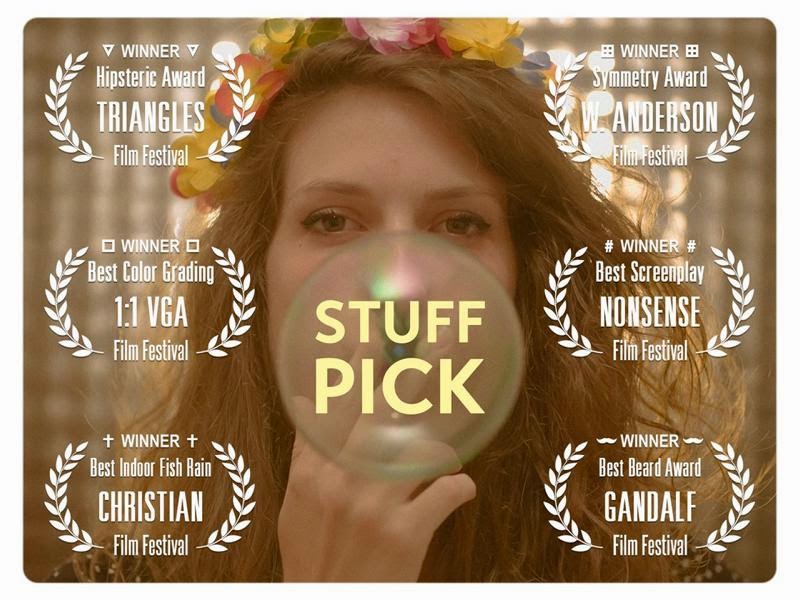 "The era we are living could be easily described as the "being hipster" one. Considering how Wes Anderson's movies, indie music and vintage (sometimes non-sense) ingredients became emblematic for this generation, the explanation of the phenomenon is not so hard to reach: what used to be part of a niche culture peacefully invaded every environment insomuch as skinny jeans, lumberjacks shirts and huge beards are now pop elements similarly to long hair and Chelsea boots during the Beatlemania.
This is where the paper-thin boundary line breaks and trends and subcultures meet. Ground's Oranges reinterprets - in a intentionally lo-fi/homemade way - the Hipster universe magnifying its virtues and vices but also taking its styles and thematics to an extreme level, getting them close to something similar to a parody that, actually, is just pure and sincere celebration."