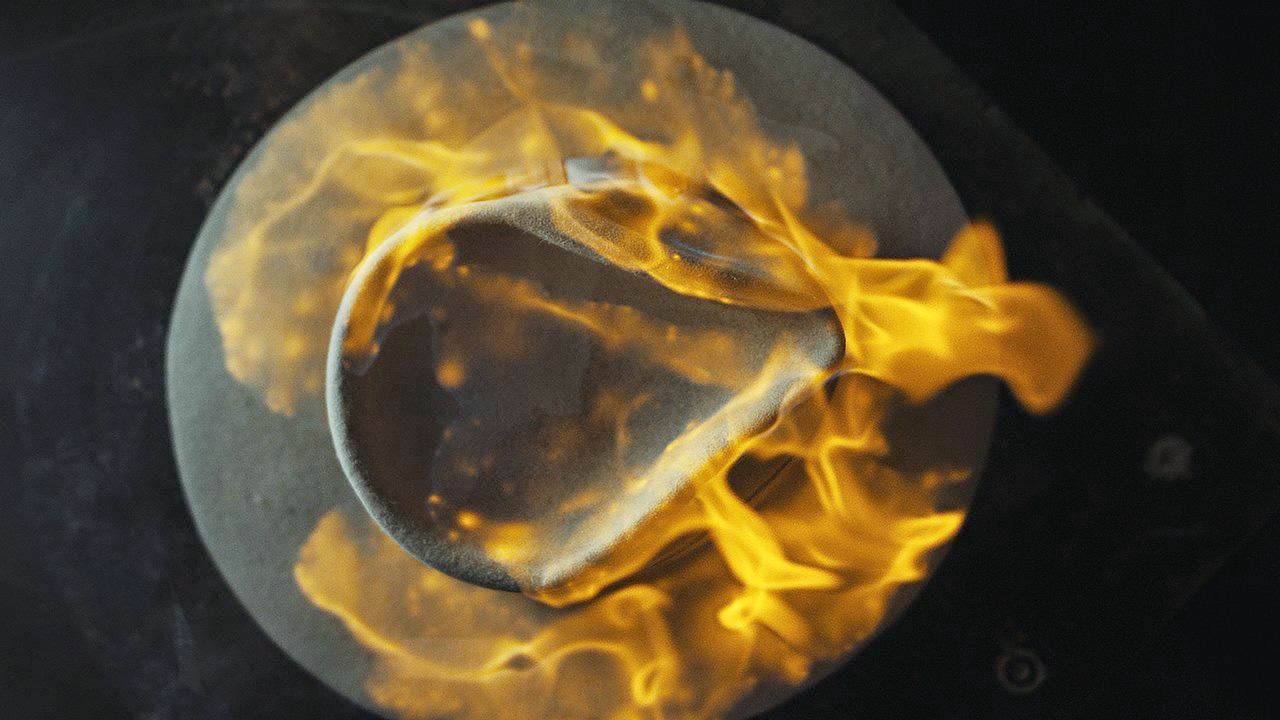 "It didn't matter who he was, what he was wearing, or whose hat he was making - in front of the camera camera was a man and his craft, the beauty of his work uncluttered. Watching Nick Fouquet work froze our day in time and if it weren’t for the light blinking on the camera we would have had no reference to the year. In a society that often forgets the importance of making something by hand, Nick’s artistry is a reminder of what is at the core of this country. We left inspired and grateful to be able to capture a timeless discipline passed down through generations."